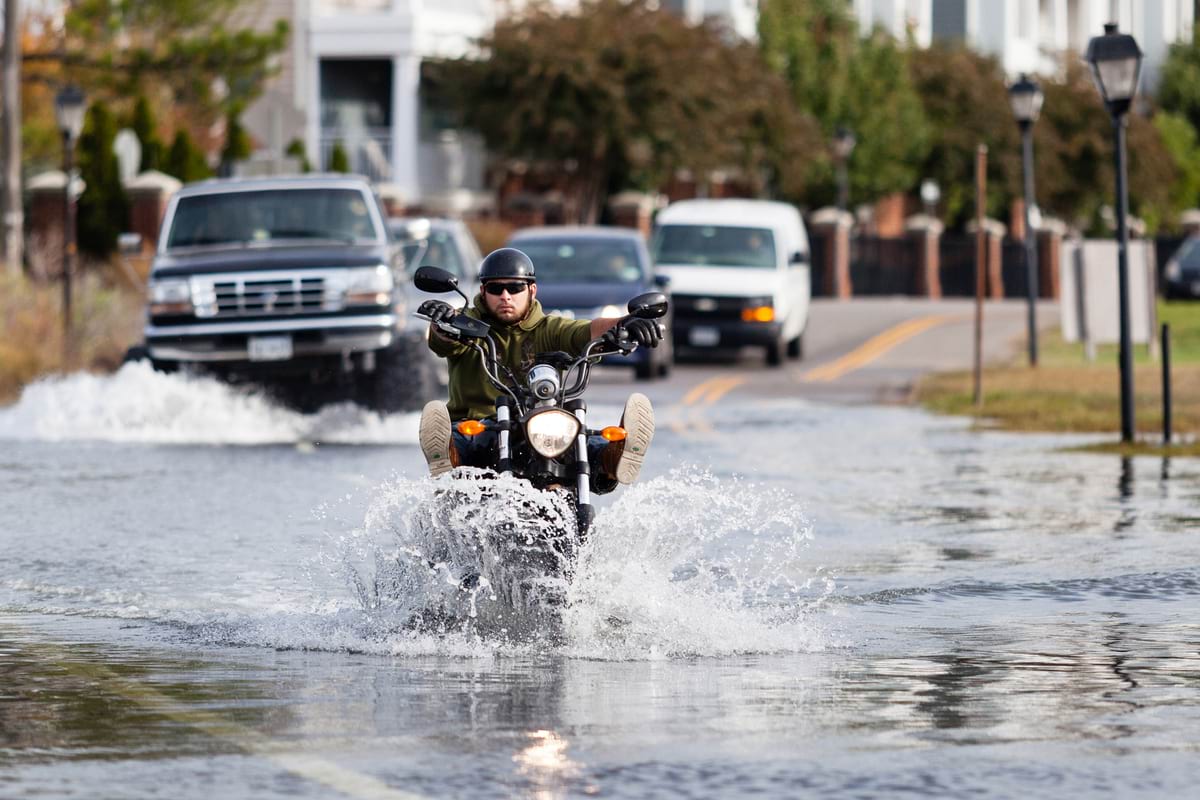 NOAA’s National Centers for Coastal Ocean Science (NCCOS) is announcing $11M in Fiscal Year 2022 to fund 18 coastal resilience research projects across the nation. The complex challenges of sea level rise, coastal flooding, and increased storm frequency pose increasing risks to our nation’s communities and their surrounding ecosystems. Storm surge and coastal flooding that alters shorelines also represent a significant — and costly — threat to ports, roads, railways and public transportation. As the shift of preferred coastal protection measures from traditional engineered structures to natural and nature-based features (NNBF) gains momentum, so too does the need for scientific assessments of their effectiveness and implementation.

NCCOS is allocating $800K for three new awards and $3.2 million for 13 continuing awards, funded under its Effects of Sea Level Rise (ESLR) Program. Funded projects will help inform mitigation of sea level rise (SLR) impacts to coastal ecosystems, communities, infrastructure and surface transportation; and investigate the ability of NNBF to reduce the impacts of sea level rise and flooding. A full list of the new grant awards is available online.

These awards contribute to a larger NOAA effort to provide science to inform decisions, conserve priority ecosystems and advance the use of natural infrastructure to lessen the effects of coastal hazards. By combining field research with models and tools that can predict vulnerability and resilience, these projects will identify the most effective actions and land management decisions that consider both human and ecological needs, and will help develop best practices for the inclusion of ecosystems in coastal protection strategies.