Why We Care
Oysters are vital to the health of estuaries. Their filter feeding improves water quality. Their aggregation of shells creates nursery habitat for other organisms. And they provide people with seafood and livelihoods. Unfortunately, oyster populations around the globe have decreased roughly 85 percent since the 19th century.

Traditional production of spat-on-shell (SOS) for oyster restoration and aquaculture requires the acquisition, cleaning, transport, storing, loading, and planting of large amounts of substrate. As the availability of the shell traditionally used in hatcheries decreases, costs continue to rise. If successful and scalable, our direct setting techniques would reduce the requirement for shell or other substrate, along with the associated logistical and material handling challenges and costs.

Benefits of Our Work
We are testing an alternative to the primary oyster production method used in oyster restoration and aquaculture in Chesapeake Bay. If Direct Setting is deemed a viable oyster production alternative, it could reduce substantial bottlenecks associated with the acquisition of shell material, and accompanying costs of spat-on-shell production. By deploying larvae that are ready to settle directly onto suitable settlement material in situ, much of the material and handling requirements are reduced (shell acquisition, cleaning, transport, storing, loading, and planting of large amounts of substrate). Imagine dispersing an apple-sized ball of larvae across existing reefs rather than transporting and spreading a 3,000-gallon-tank’s worth of spat-on-shell over the same reef. 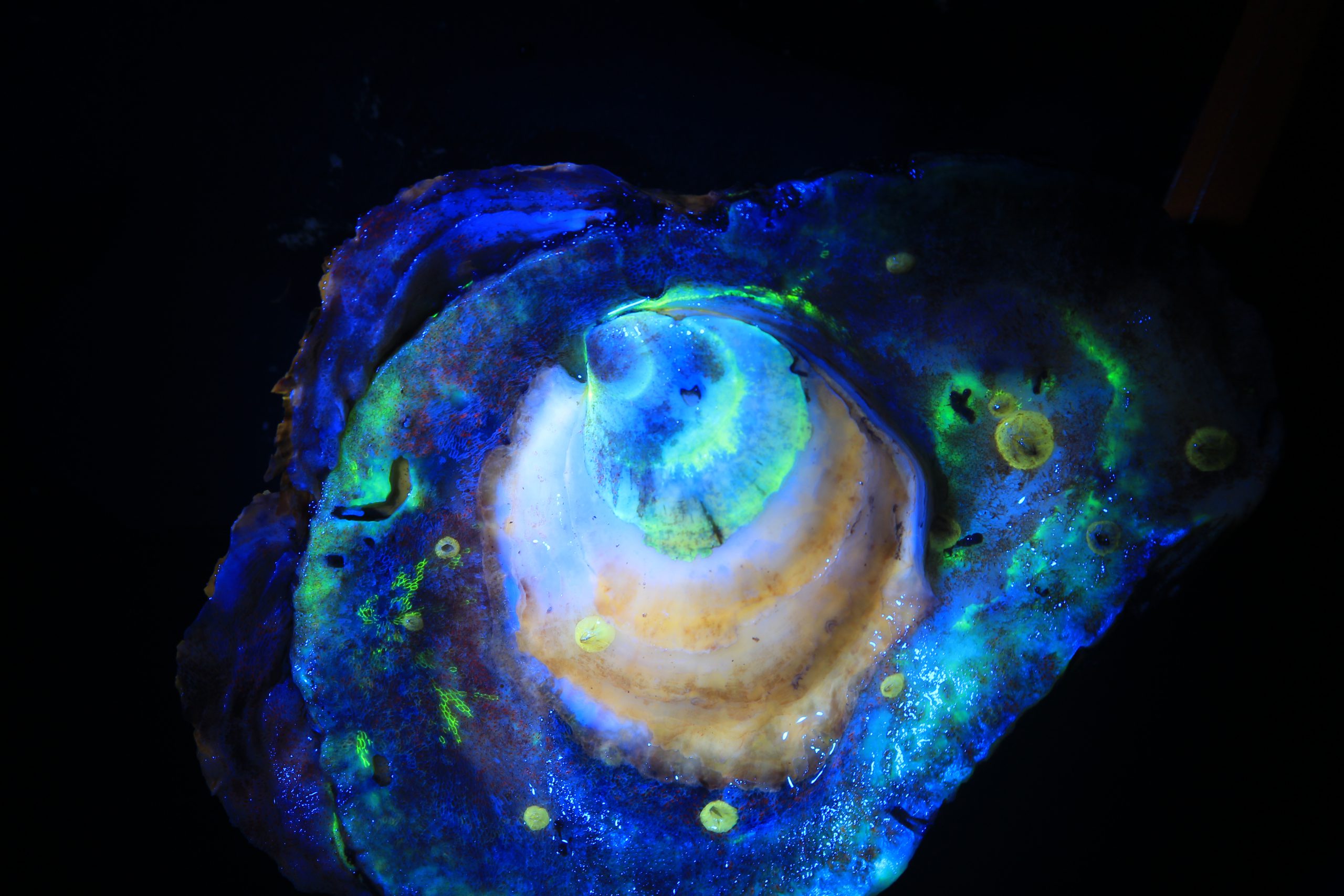 What We Have Learned

Next Steps – Summer 2021
We are planning a larger scale deployment on an existing reef in the Tred Avon River Oyster Sanctuary. The objectives for the next phase of the project are: