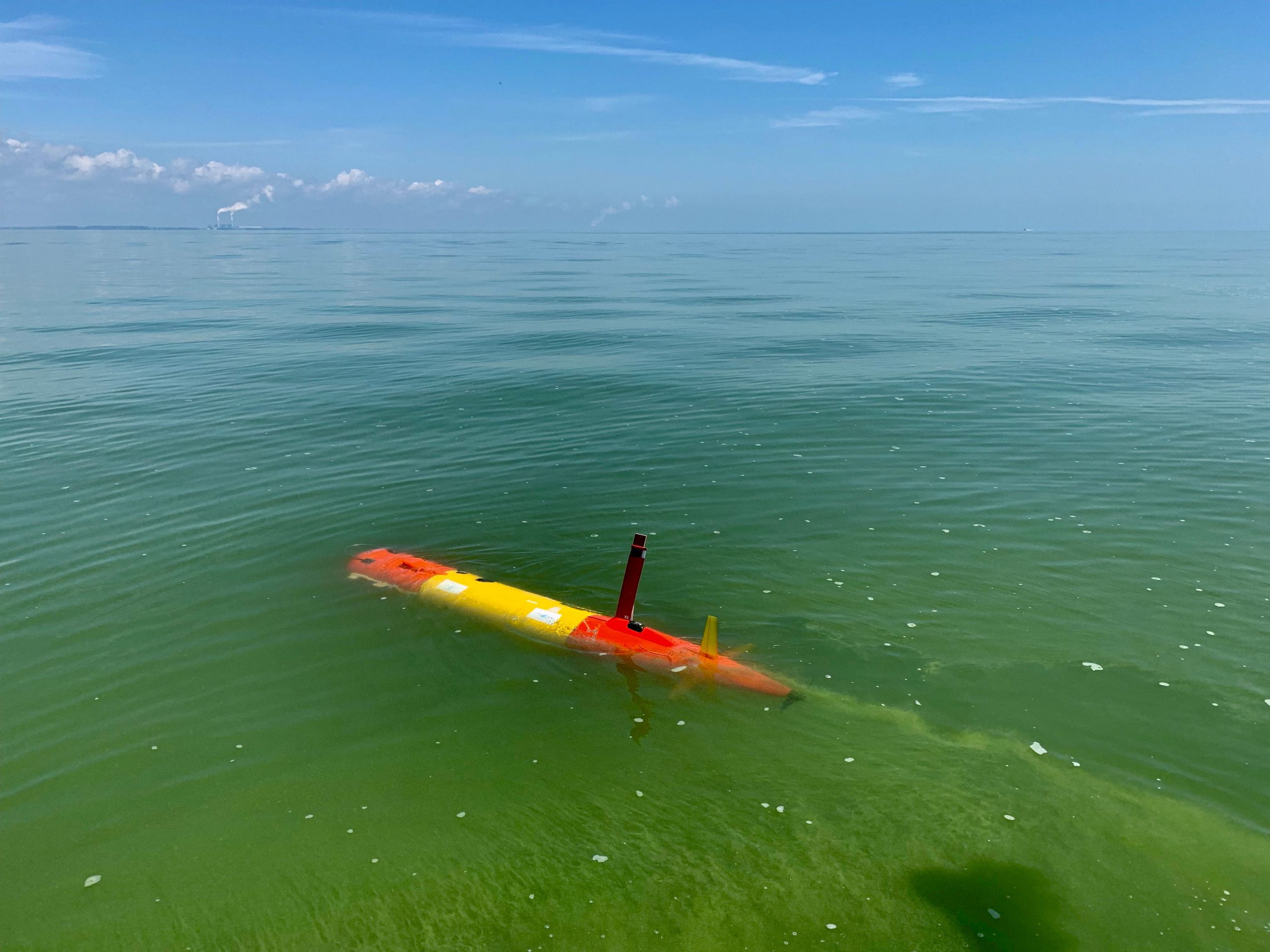 NOAA awarded $15.2M in funding in fiscal year 2021 for harmful algal bloom (HAB) research projects throughout U.S. coastal and Great Lakes waters. HABs can produce toxins and have other harmful effects that damage ecosystems, disrupt seafood supplies, impact economies, and threaten human health. Marine and fresh waters of the United States are increasingly impacted by HABs with blooms reported in nearly every state. They cause annual economic losses up to $100 million on average and costs from a single major HAB event can reach tens of millions of dollars. Investments in these projects represent a coordinated effort within the National Ocean Service to advance our nation's ability to observe, monitor, forecast, and manage blooms.

NCCOS is allocating $12.4M for harmful algal bloom research, including $834K for three new research awards and $11.6M for 25 continuing awards. Funded projects will optimize early warning of shellfish-killing algae; enhance detection of HAB toxins; test the use of HAB control methods in marine and freshwater; improve HAB forecasts; and investigate the social and economic impacts of HABs. A full list of the new grant awards is available online.

New projects will begin in Florida, Louisiana, Ohio and Washington to investigate the effectiveness of clay dispersal as a technology to control Karenia brevis blooms in the coastal environment of Southwest Florida; enhance the freshwater HAB toxin detection capabilities of autonomous underwater vehicles; and optimize an early warning system to support the mitigation of shellfish-killing HAB toxins in the Pacific Northwest.

Through NCCOS, NOAA continues to fund the latest scientific research to support managers and coastal communities across the country trying to cope with increasing and recurring toxic algae that continue to affect environmental and human health.

Projects funded this year cover most of the U.S. continental coast, including the Great Lakes, and Alaska. These have been developed by the IOOS Regional Associations in partnership with local communities and research institutions to address known needs and coverage gaps in their region. IOOS will continue to leverage local and national resources and expertise to identify innovative methods to address coastal hazards like HABs which pose a threat to lives and livelihoods everywhere.

The Gulf of Mexico testbed is a first of its kind effort to develop capacity to improve detection and forecasting of harmful algal bloom species such as Karenia brevis and potential unidentified HAB species in the gulf. Over the course of this three-year pilot project, researchers will deploy a small suite of autonomous instruments to test their suitability in the turbid waters of the gulf, and build both the instrument and personnel capacity to operate, maintain and interpret data from the systems.

Additional funds will go to improve monitoring and detecting of HABs in California, Florida, the Great Lakes, and the Gulf of Maine; expansion and support for HAB network and resources in Alaska and the Pacific Northwest; and an ongoing community science project in the Gulf of Mexico. A full list of the IOOS new grant awards can be found here.