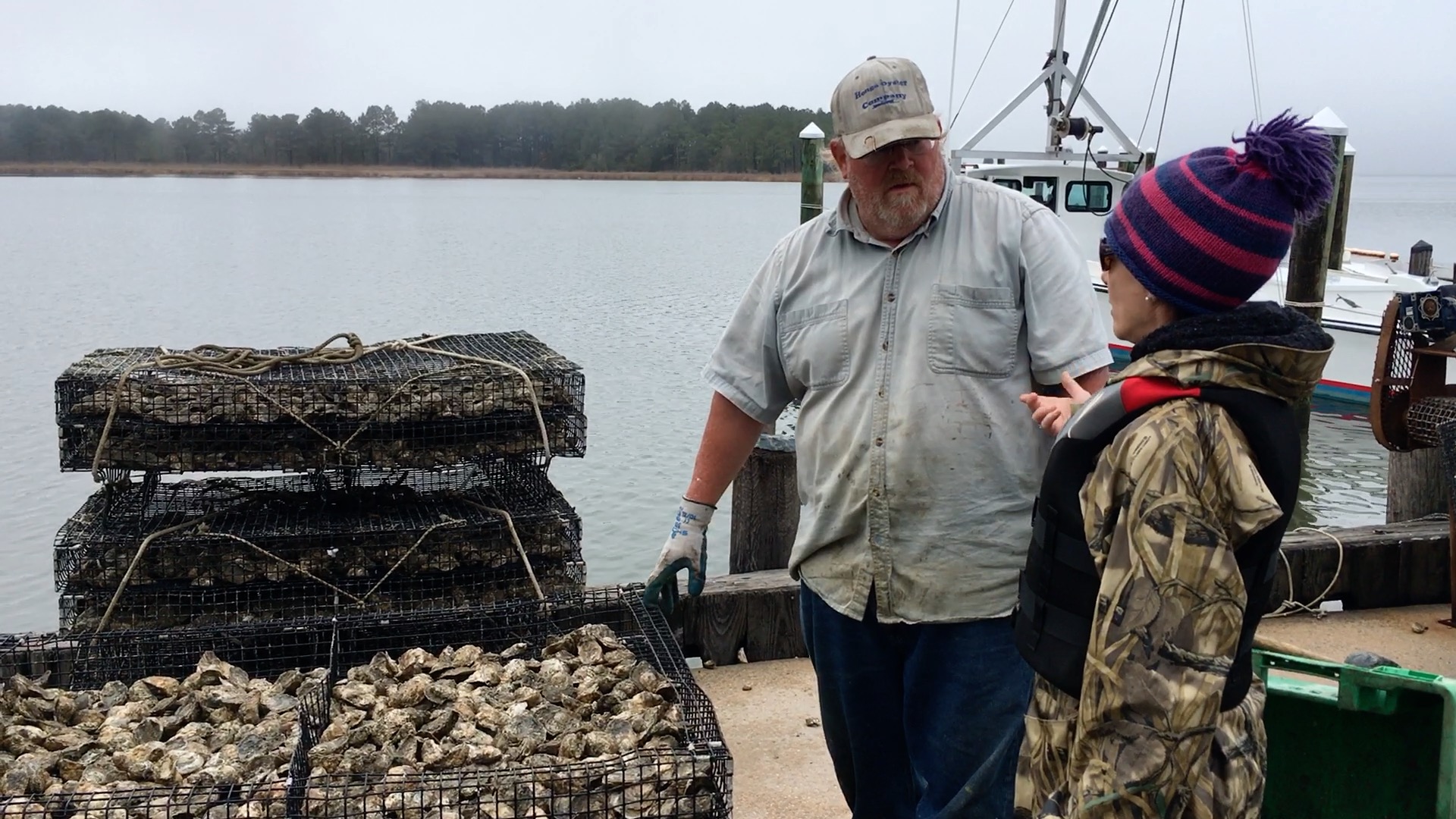 Oysters are one of the most valuable fisheries in Chesapeake Bay, with annual commercial landings valued at more than $40 million. A large part of this harvest comes from aquaculture.

Dr. Suzanne Bricker with NOAA’s National Centers for Coastal Ocean Science is working with oyster farmers and state managers in the region to expand oyster aquaculture to benefit growers and the economy, and improve water quality in the bay. 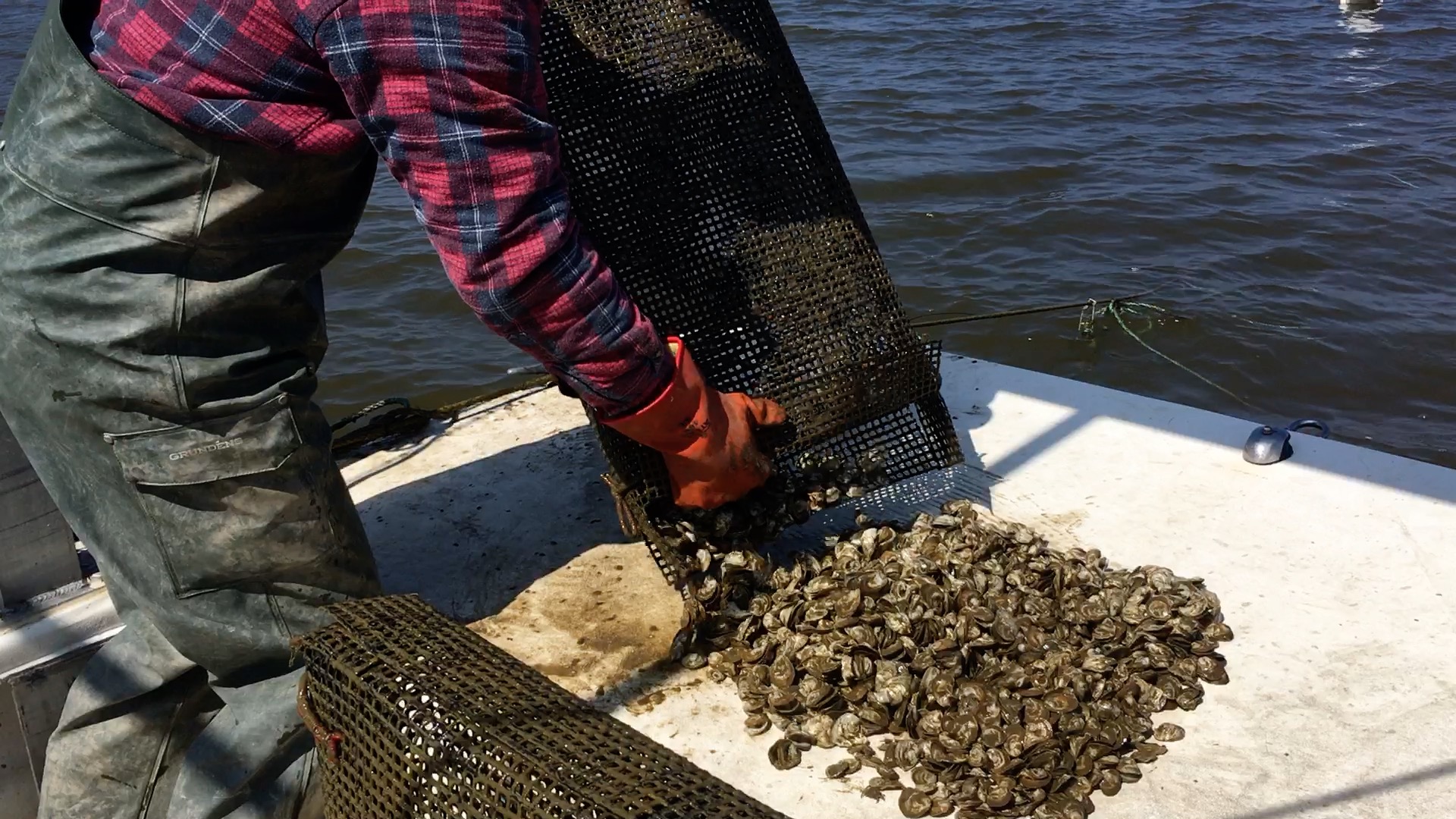 Oysters feed by filtering algae from the water, ultimately removing nutrients from the water, which, in excess, can degrade the aquatic environment. A single adult oyster can filter more than 50 gallons of water a day. Along the U.S. East Coast, Bricker and her colleagues are measuring the amount of nutrients removed by oysters to help states develop nutrient management plans that include oyster farms.

In Chesapeake Bay, harvesting one million three-inch oysters is equivalent to removing 198 pounds of nitrogen and 22 pounds of phosphorus, which in December 2016 led the Chesapeake Bay Program to approve the use of harvested oyster tissue in the region’s nutrient management plans. Bricker and her colleagues are now determining the value of the removed nutrients that might be paid to oyster growers within a nutrient credit trading program.