Yessotoxins Responsible for Mass Shellfish Mortalities in Washington in 2018, 2019 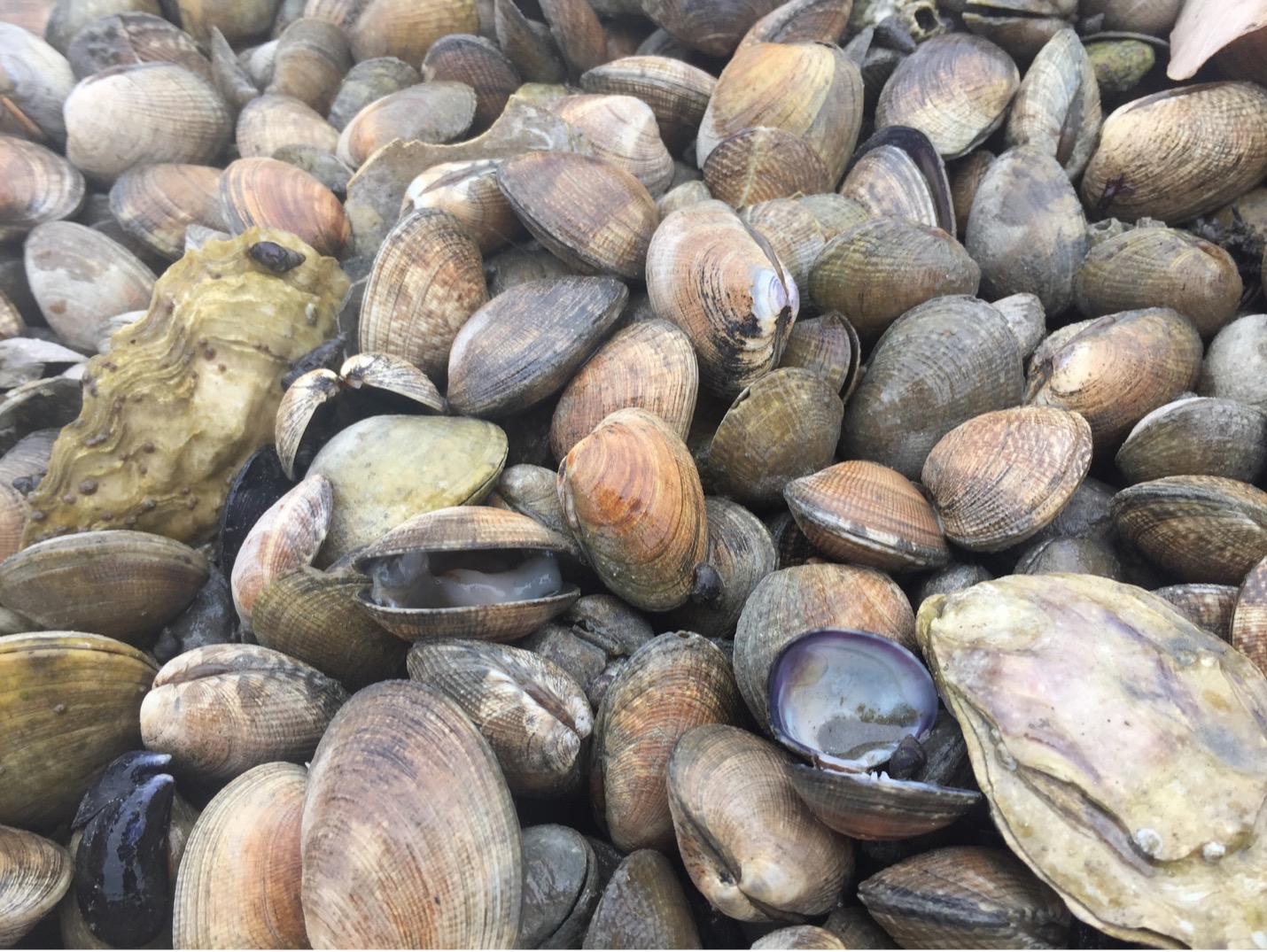 In the summers of 2018 and 2019, shellfish growers in Washington state were rocked by mass mortalities of their crops, but the precise causes of these events were unclear. Now, researchers think they have finally sleuthed out the culprit: high concentrations of yessotoxins produced by blooms of certain phytoplankton.

The researchers' findings are published in a new open access paper that outlines how certain algal species likely killed off oysters and clams in summer mortality events that have occurred in the region since the 1930s.

Prior NCCOS research established the presence of yessotoxins in several Pacific Northwest shellfish species, but because yessotoxins are not a threat to human health, their presence in Washington has not been closely monitored. In 2018 and 2019, with SoundToxins partners’ eyes on the water and reports of dying shellfish from the Washington Department of Fish and Wildlife and the shellfish industry, the research team was able to collect shellfish and water samples for analysis. The samples provided the first clues to help solve the mystery of summer mortality in Washington state shellfish.

The researchers dug through data collected by NOAA for different purposes, coupled the data with current observations from the SoundToxins phytoplankton monitoring program, and discovered that two yessotoxin-producing algal species, Protoceratium reticulatum and Akashiwo sanguinea, are correlated with shellfish mortality events stretching as far back as the 1930s. Supporting analytical data provided by NCCOS and Northwest Indian College investigators also confirmed that yessotoxins were present in some of these shellfish.

The findings have significant implications for shellfish growers in the region. Since 2006, SoundToxins has tracked for the Washington Department of Health three marine biotoxins that threaten human health. Adding the "shellfish killing" plankton species to the real-time mapping capability of the SoundToxins partnership would enable shellfish growers and natural resource managers to make informed decisions, such as harvesting their product early or otherwise strategizing to save as much crop as possible.

Around the nation, NCCOS supports efforts that help shellfish growers and managers mitigate the impacts of harmful algae on aquaculture, including the recently established Aquaculture Phytoplankton Monitoring Network (AQPMN).