A collaborative, NOAA-funded study is supporting the resumption of shellfish trade between the United States and the European Union (E.U.) by answering questions about the prevalence and toxicity of lipophilic (fat-soluble) toxins in shellfish.

In 2010, the E.U. halted imports of U.S. shellfish after reciprocal reviews of the equivalency of E.U. and U.S. shellfish sanitation programs. In an effort to restore trade, the U.S. Food and Drug Administration (FDA) and the European Commission are finalizing separate proposals to determine equivalence regarding the U.S. and E.U. food safety control systems for shellfish. 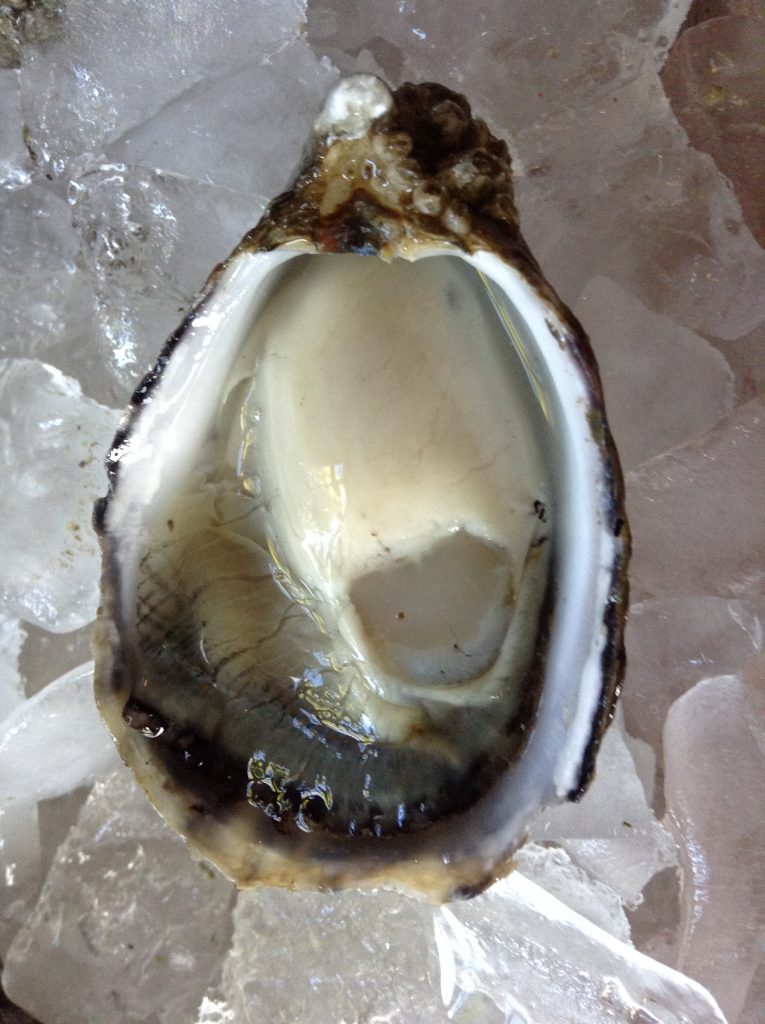 Data generated by this National Centers for Coastal Ocean Science (NCCOS) Monitoring and Event Response for Harmful Algal Blooms (MERHAB) research project was provided to the FDA’s Division of Seafood Safety to address the European Commission’s questions regarding the prevalence and toxicity of lipophilic shellfish toxins. The project was conceived by the Washington Department of Health and led by NOAA's Northwest Fisheries Science Center (NWFSC) Marine Microbes and Toxins Program to ensure public health safety and by Puget Sound shellfish growers, including the Jamestown S'Klallam Tribe and Taylor Shellfish, who have been prohibited from selling their products to the E.U.

Lipophilic toxins associated with human diarrhetic shellfish poisoning (DSP) and azaspiracid shellfish poisoning (AZP) are produced during blooms of the microscopic algae Dinophysis and Azadinium, respectively. These harmful algal blooms can threaten recreational, subsistence, and commercial shellfisheries in Washington State and other coastal regions around the U.S. However, unlike Dinophysis, Azadinium is more difficult to monitor through standard phytoplankton monitoring programs due to its small size.

As a result of this study, monitoring capabilities for lipophilic toxins were developed and integrated into existing Washington state management programs. The research also provided the FDA with much needed information on the occurrence of Azadinium and azaspiracids that was shared with the European Commission during their review of U.S. shellfish safety protocols. Additionally, an analytical method developed by FDA for DSP toxin testing was approved in 2017 under the federal/state cooperative National Shellfish Sanitation Program that governs sanitary control of shellfish produced and sold for human consumption in the U.S..

The completion of U.S. and E.U. equivalence determinations will allow restoration of shellfish trade between select U.S. states (initially Massachusetts and Washington) and E.U. (initially Spain and the Netherlands) member countries. This will unlock economic opportunity by resuming market access for U.S. exporters of bivalve shellfish harvested in Washington and Massachusetts.