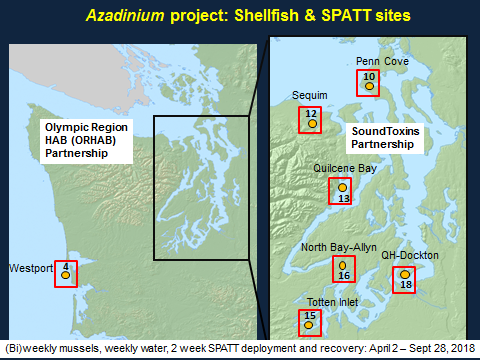 In April, an NCCOS-funded research team began its third and final field season measuring concentrations of marine algae and their associated lipophilic (fat soluble) toxins in Puget Sound and on the Olympic coast. These toxins can accumulate in shellfish and cause human illnesses known as diarrhetic shellfish poisoning (DSP) and azaspiracid shellfish poisoning (AZP) when consumed.

The team, led by NOAA's Northwest Fisheries Science Center (NWFSC), is working with the Washington State Department of Health and the Jamestown S’Klallam Tribe to better understand the health risks associated with these toxins and develop ways to better mitigate their impacts on Washington’s recreational, subsistence, and commercial shellfisheries.

Since the NCCOS MERHAB project began in 2016, four species of marine algae in the genus Azadinium have been isolated from Puget Sound (A. poporum, A. cuneatum, A. obesum, and A. dailianense), with strains of A. poporum found to be toxic. A new azaspiracid toxin was identified and named AZA-59. The team detected AZA-59 in low levels in Puget Sound (Kim et al., 2018). The MERHAB team is also optimizing methods for monitoring harmful algae and toxins in the field, and, with NCCOS expertise, is developing a quantitative toxin detection protocol for use in regulatory decisions. 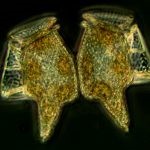 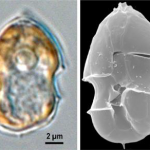 See NWFSC’s project website for the latest updates and news.