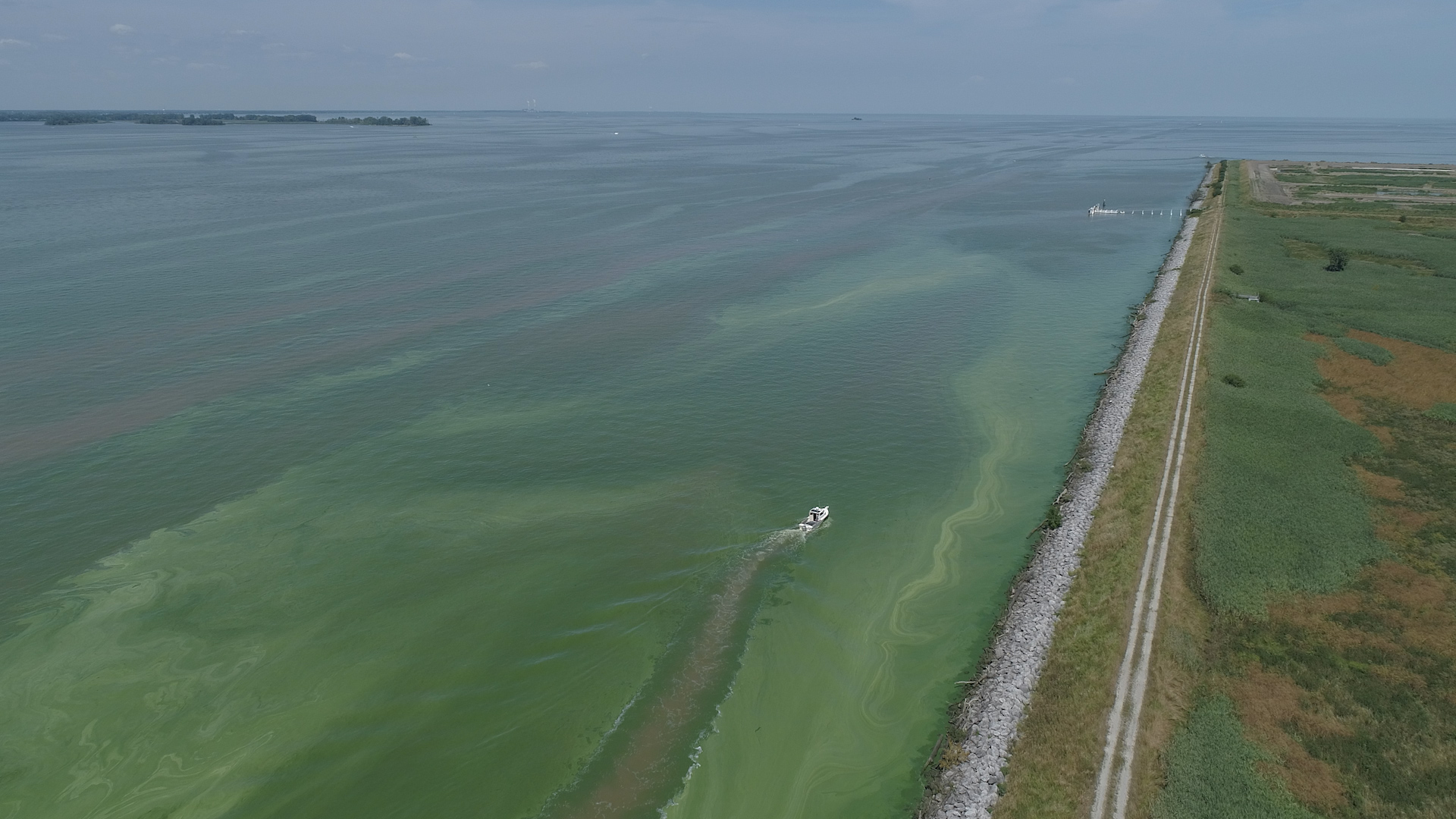 Cyanobacteria in Lake Erie can sometimes grow out of control and produce toxins called microcystins that are harmful to people and animals. These harmful algal blooms, or HABs, can have severe impacts on public health, lake resources, and local economies. Losses to the region’s Lake Erie–dependent economy are estimated at over $65 million annually.

Uncertainty about a bloom’s toxicity makes it difficult for water treatment plant operators and lake authorities to make timely management decisions. In response, scientists with NOAA’s National Centers for Coastal Ocean Science, or NCCOS, have developed an autonomous sensor capable of measuring microcystin levels in the water and transmitting results back to shore in near real-time. These data can give lake managers early warning of a bloom’s toxicity, modelers more observations to improve NOAA’s HAB forecasts, and scientists greater insight on what makes a bloom toxic, or not. 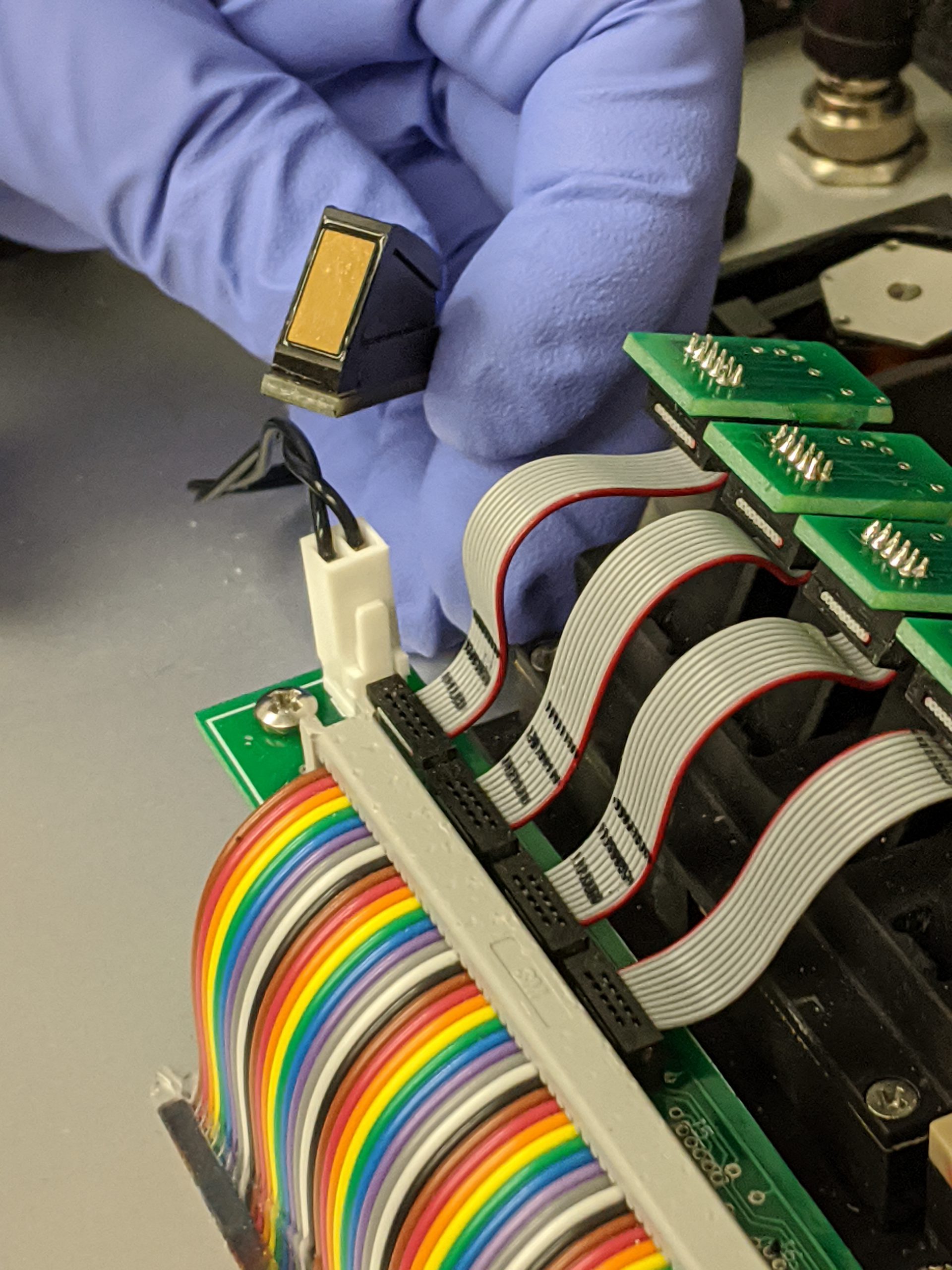 NOAA’s Great Lakes Environmental Research Lab has added the NCCOS toxin sensor, along with other environmental sensors, to moored robots called Environmental Sample Processors or ESPs, designed by the Monterey Bay Aquarium Research Institute and known as a “lab in a can.”

NCCOS scientists have developed customized sensors for many of the major freshwater and marine algal toxins. These sensors are deployed on our partners’ ESPs not only in Lake Erie, but also off the coasts of California and Washington and in the Gulf of Maine, with support provided by the NCCOS Competitive Research and IOOS Ocean Technology Transition Programs. The sensors use antibodies to recognize the target toxin and certified reference standards to ensure the accuracy and reliability of the data produced.

The Monterey Bay Aquarium Research Institute recently created the next generation ESP, which includes a miniaturized version of the NCCOS toxin sensor, housed in a torpedo-like autonomous underwater vehicle, or AUV. This new ESP is designed to provide smarter, highly mobile toxin monitoring over a larger area than the moored ESP. Testing of the AUV system is now underway in Lake Erie.

Your Couch is Trying to Kill You | The Scientist Magazine®