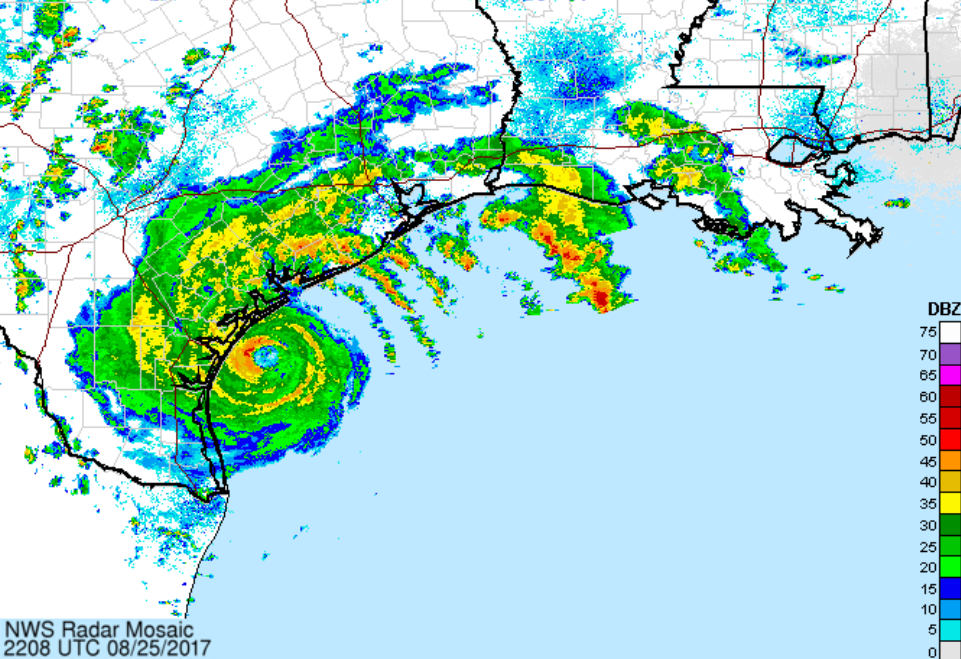 An NCCOS-supported study analyzed the short- and long-term water quality effects of 2017’s Hurricane Harvey on three Texas estuaries. Findings from the study show that changes in estuarine water quality, as a result of Harvey’s passage, were short-lived, emphasizing the resiliency of the healthy estuaries.

Hurricane Harvey, a category 4 storm, produced high winds and delivered heavy rainfall along areas of the Texas coast on August 25–29, 2017. The NCCOS-supported study, led by researchers at Texas A&M University, quantified the short-term (days to weeks) and long-term (up to 9 months post-storm) effects of Hurricane Harvey on select water quality indicators in three Texas estuaries: Guadalupe, Lavaca-Colorado, and Nueces-Corpus. These systems are shallow (less than 5 meters deep), well mixed by winds, have minimal tidal influence (~ 15 centimeters), and are separated from the Gulf of Mexico by a series of barrier islands. 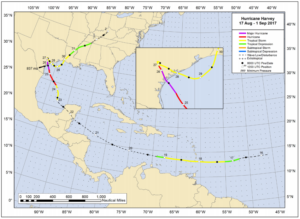 Short-term impacts to all three systems were reflective of storm surge and flooding that occurred during and following Harvey. In Guadalupe Estuary, a rapid but short-term salinity increase occurred as a result of storm surge, followed by prolonged (~ 1 month) freshening of the estuary. The most notable long-term changes (longer than one season) after Harvey in Guadalupe Estuary were elevated ammonium and decreased pH during the spring of 2018.

The lack of pronounced long-term water quality impacts in any of the three systems sampled corroborates previous findings showing estuarine water quality tends to return to baseline conditions within days to a few months after storm passage. Although few studies have examined impacts from a storm of Harvey’s magnitude, and long-term effects of tropical cyclones on estuarine water quality are rarely documented, the researchers note that the return to baseline conditions was somewhat surprising given both the severity of associated winds and the magnitude of rainfall.

The researchers recommend more work may be needed to discern the influence of watershed health on the overall impact of high magnitude storms before drawing broad conclusions, but findings from this study emphasize the resilience of estuarine water quality to external perturbations such as Hurricane Harvey.

This study was sponsored in part by NCCOS and the NOAA Ocean Acidification Program. 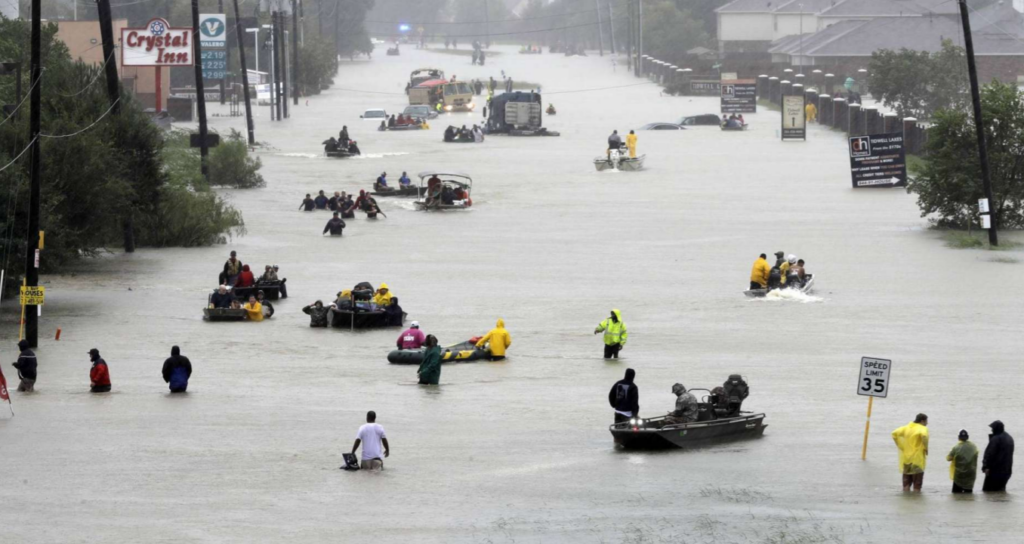