We are supporting research that will define relationships between estuarine acidification and other stressors (i.e., reduced freshwater inflow, low oxygen, and nutrient loading) in Texas coastal bays. This information will be used to predict future changes in conditions and potential implications to water quality management and ecosystem conditions.

Why We Care
Ocean acidification is the increase in acidity in the ocean caused primarily by the ocean's uptake of carbon dioxide from the atmosphere. This changing ocean chemistry can impact marine organisms by directly affecting their physiology or indirectly by affecting what they eat or where they live, such as coral or oyster reefs. Acidification can be exacerbated by multiple stressors including changing water flows, increased nutrients in coastal waters, and low oxygen (hypoxia) levels. With projected future ocean acidification scenarios, continuing freshwater shortages due to climate change, increased water diversions, and rapidly growing human populations in Texas coastal watersheds, these estuaries will likely face more serious acidification risks and deteriorating ecosystem health.

What We Are Doing
We have funded a project team at Texas A & M Corpus Christi who will:

Benefits of Our Work
The team's prediction of conditions and consequences will be useful to stakeholder groups such as the Coastal Bay & Estuaries Program (a National Estuary Program), and state agencies such as the Texas Commission for Environmental Quality (manages water supply and quality), Texas Parks and Wildlife Department (manages fisheries), and the Texas Water Development Board (manages water projects). Also, results will inform water quality and nutrient reduction priority issue teams of the Gulf of Mexico Alliance as they develop plans to help improve water quality Gulf-wide. 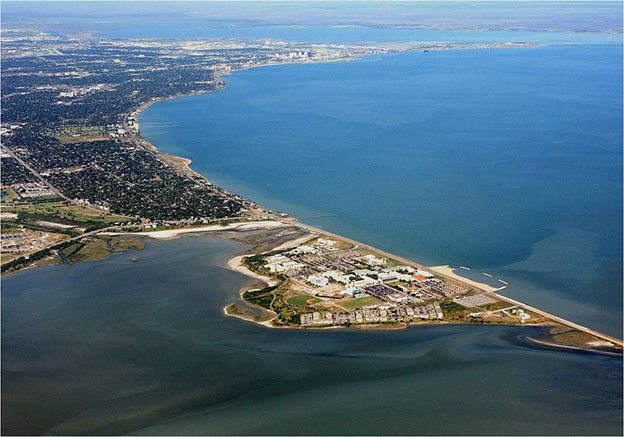