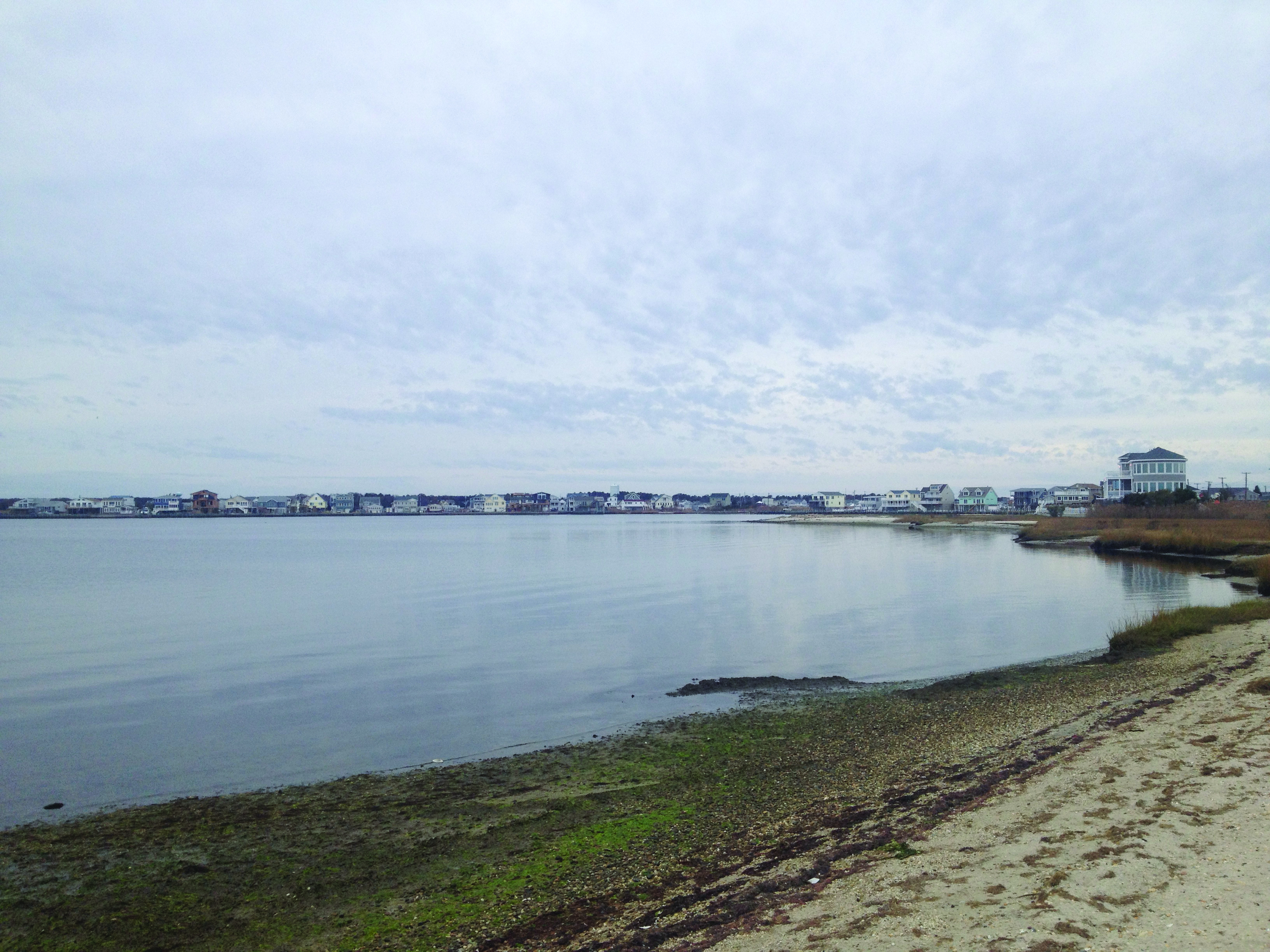 Natural infrastructure, such as seagrass beds, oyster reefs, and sand dunes can aid in protecting coastal communities. Without these natural defenses, storm surge, erosion, and sea level rise can have economic impacts on residents of these coastal communities. For this project, we determined the storm damage reduction benefits provided by natural infrastructure in and around the Jacques Cousteau National Estuarine Research Reserve (NERR). NCCOS quantified the estimated damages avoided attributable to the natural infrastructure in a series of modeled storm/habitat scenarios. 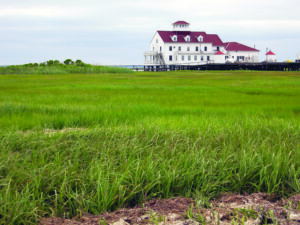 Why We Care
Conserving coastal places provides economic benefits to local communities. Understanding how a community values its resources, and the economic potential of stabilizing and restoring a coastal place’s natural infrastructure, are key for justifying an investment in continued protection and restoration.

What We Did
Managers of the Jacques Cousteau NERR were interested in an economic assessment of their natural infrastructure. The site possesses wetlands, seagrass beds, and coastal forests, and is in close proximity to coastal development. Towns in and adjacent to the NERR experienced damages from Hurricane Sandy.

We estimated the storm damage reduction benefits provided by natural habitats (marsh) to areas in and around the Jacques Cousteau NERR that are vulnerable to impacts from climate change and hazardous natural events. This was accomplished through identifying and mapping the current area, extent, and type of shoreline habitats as well as lands vulnerable to environmental threats such as storm surge and sea level rise. NCCOS then estimated the level of shoreline protection that is provided to residential property owners by existing shoreline habitats. Finally, researchers calculated the value of damages avoided (e.g., from storm surge, and future marsh migration and sea level rise) to coastal communities due to the presence of natural infrastructure. With the assembled data, additional analyses may help determine locations for future green infrastructure projects to increase the coastal community’s resilience to future environmental disturbances.

We collaborated with the staff at the Jacques Cousteau NERR, George Mason University, Rutgers University, and the National Estuarine Research Reserve System. 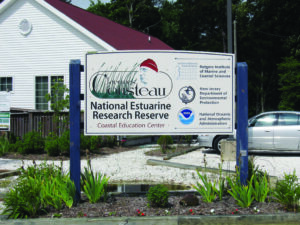 Impact/Benefits of our Work
Local planners and natural resource managers can incorporate the ecosystem service value of shoreline habitats into planning scenarios for future development, siting new living shoreline or marsh restoration projects, and/or estimating the value of protection provided to important cultural resources by shoreline habitats. These efforts will allow communities to be better prepared for climate and coastal hazard impacts such as sea level rise, erosion, flooding, and storm surge.