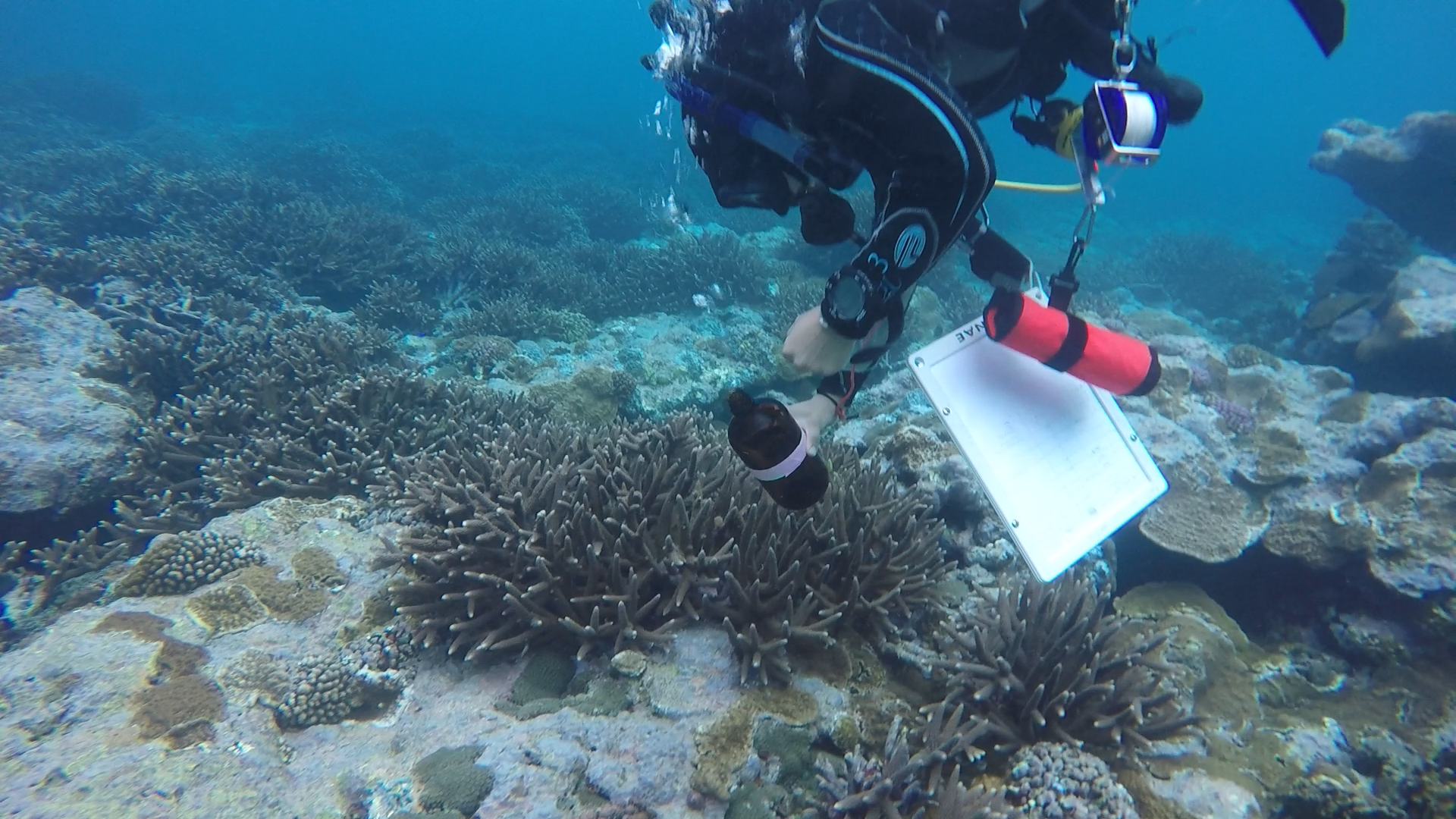 American Samoa’s coral reefs are some of the most pristine reefs in the United States. They host more than a thousand species of marine life, including some of the oldest and largest shallow-water corals on the planet. But even these remote reefs in the South Pacific Ocean face potential threats.

Fagatele Bay (pronounced Fong-a-teh-leh) on the island of Tutuila is part of the National Marine Sanctuary of American Samoa. Sanctuary and local resource managers are concerned that a nearby solid waste landfill may be leaching pollutants into the bay, possibly harming its coral reef ecosystem. 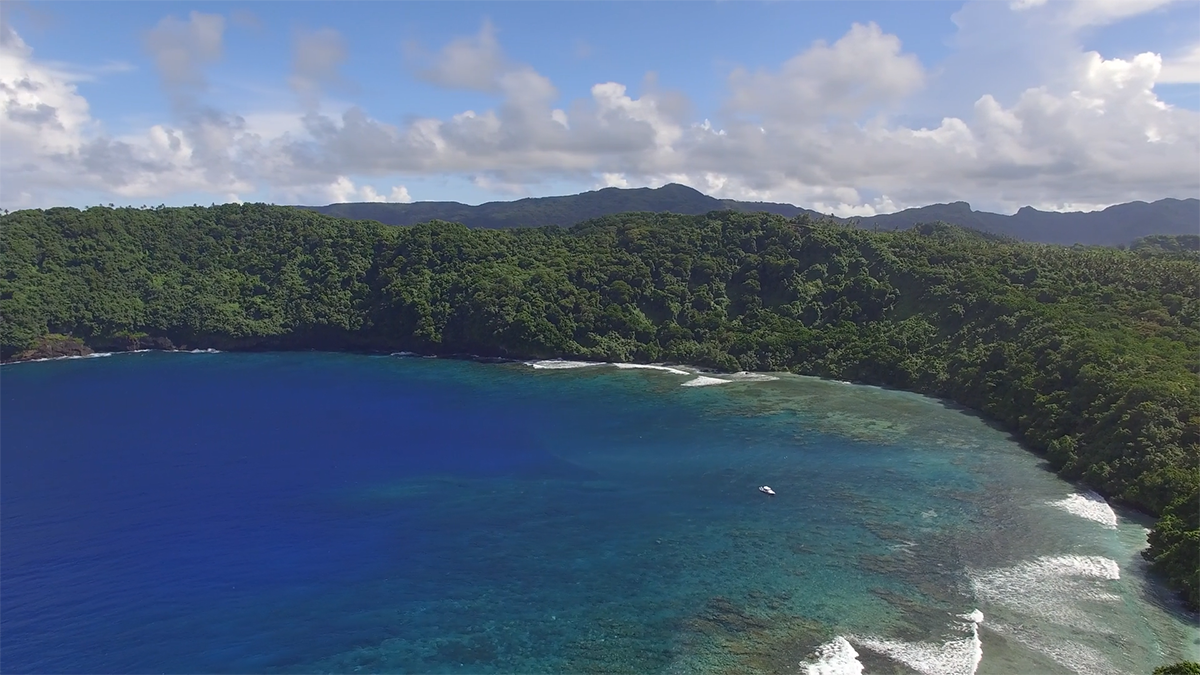 To address this concern, scientists with NOAA’s National Centers for Coastal Ocean Science conducted a study to determine what contaminants are in the bay and in what quantities. The researchers used a variety of water quality assessment methods, including Continuous Low-level Aquatic Monitoring (CLAM) devices — active water samplers that can detect small concentrations of pollutants undetectable by other methods. The team also used multiple methods to assess potential impacts that detected pollutants might have on the reef ecosystem. 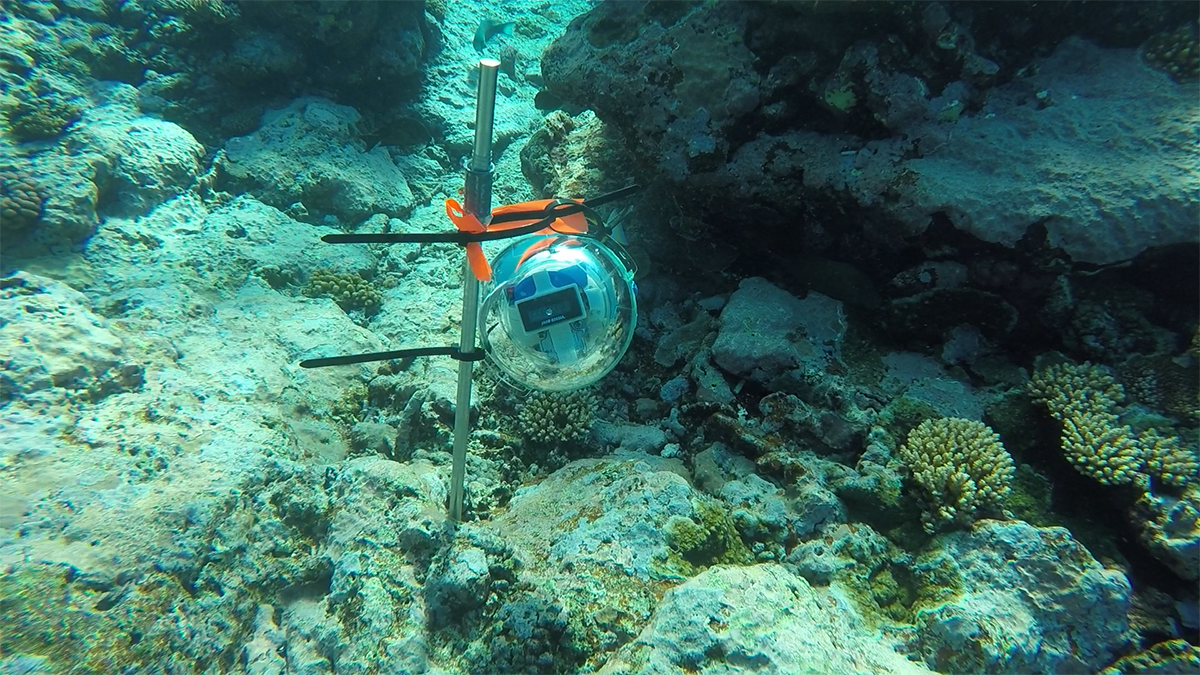 The study found 32 organic pollutants in the bay, all at low concentrations unlikely to harm marine life. Bay samples were also analyzed for metals and E. coli bacteria. Full study results are in a technical report available online.

Overall, the findings suggest that even though some land-based pollutants are reaching the bay, the water quality of the system is relatively good. Resource managers can use these data to ensure that water quality in the bay does not degrade over time, and to be aware of specific pollutant groups, such as pesticides and pharmaceuticals, that might be of emerging concern.

The study was funded by NOAA's Coral Reef Conservation Program. 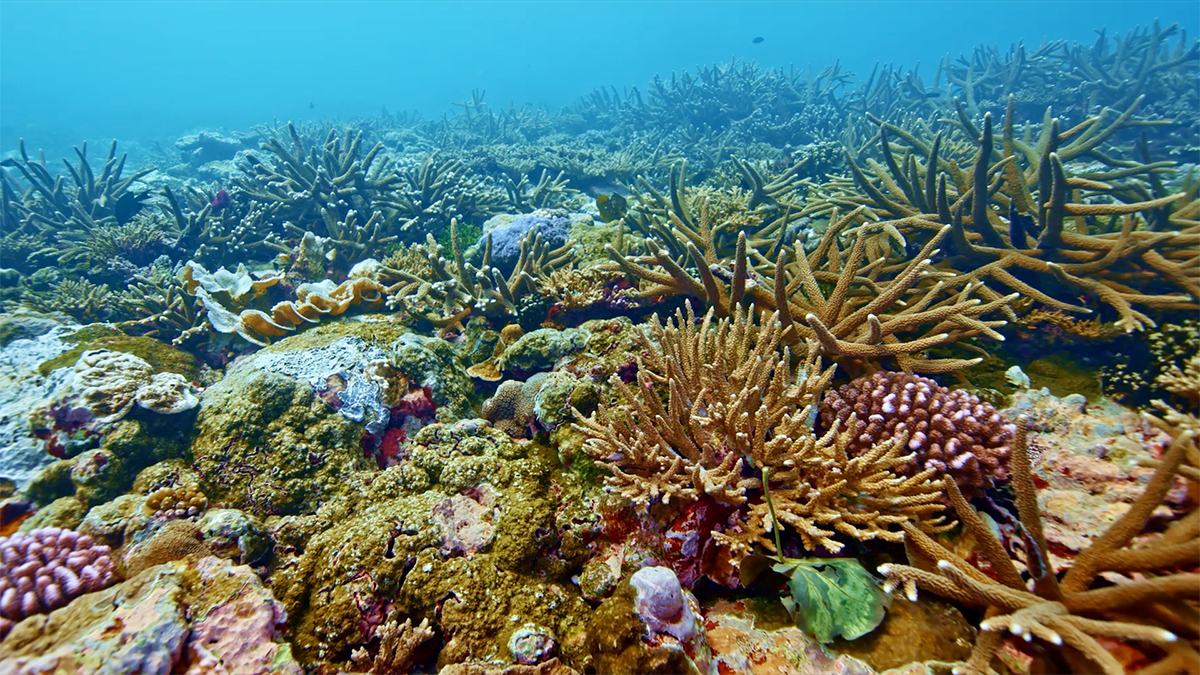 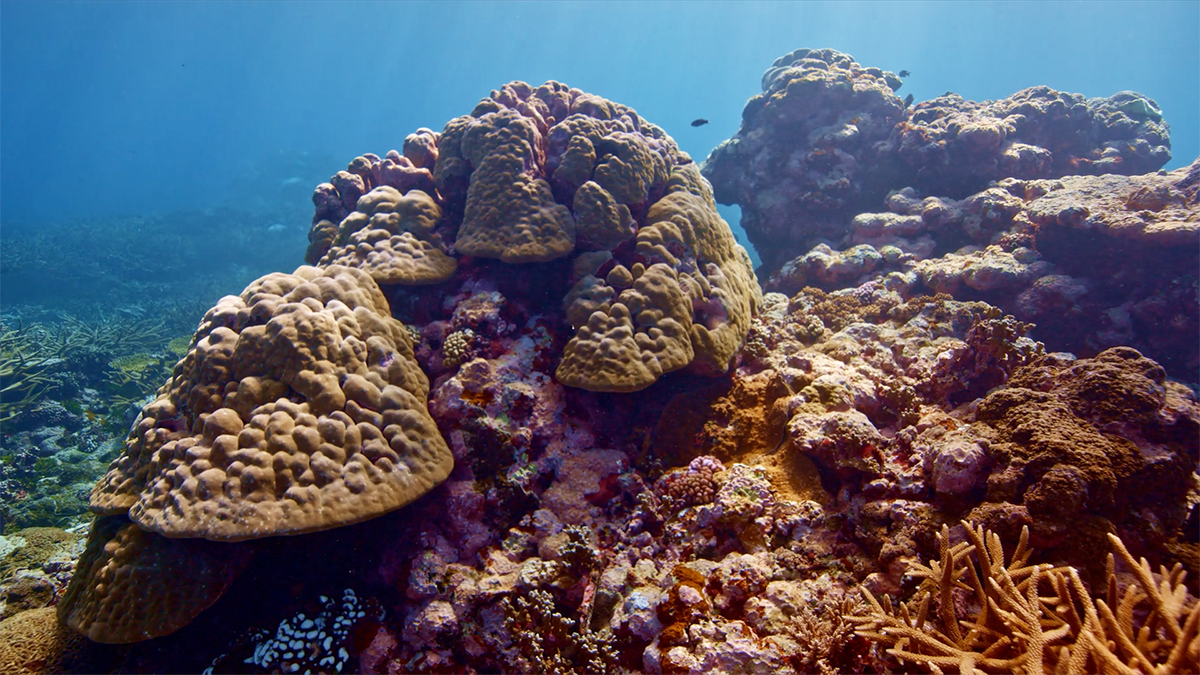