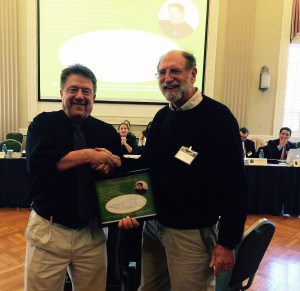 NCCOS initiated the NOAA Deep-CRES Program in 2006 to improve the understanding of intermediate depth, mesophotic coral ecosystems and their relationship to shallower reefs. It resulted in two regional ecosystem studies located in Puerto Rico and Hawai'i, respectively. In Puerto Rico, researchers found extensive and biologically diverse mesophotic coral ecosystems occurring at depths between 50-100 meters that harbored unique communities, as well as species that are now rare on shallow reefs such as groupers, snappers, and reef sharks. They also found that mesophotic reefs, like their shallow water counterparts, are vulnerable to anthropogenic disturbances, especially those that reduce light penetration, such as sedimentation. Findings such as these have helped increase the awareness of managers in Puerto Rico and Hawai'i about the importance of mesophotic coral ecosystems and set the stage for marine spatial planning efforts to protect these ecosystems from exploitation. 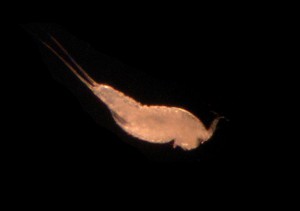