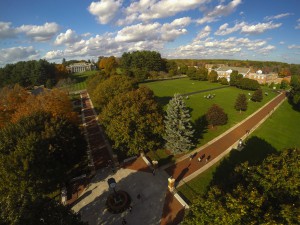 The Mycotoxins & Phycotoxins Conferences, started in 1983, focus on toxic fungi/mycotoxins and algae/phycotoxins. They serve as an international forum for scientists sharing the goal of reducing health risks and economic losses caused by these toxins in foods, feeds, and the environment, sharing the latest data, developing novel approaches to ongoing problems, and identifying new toxin-related research needs.