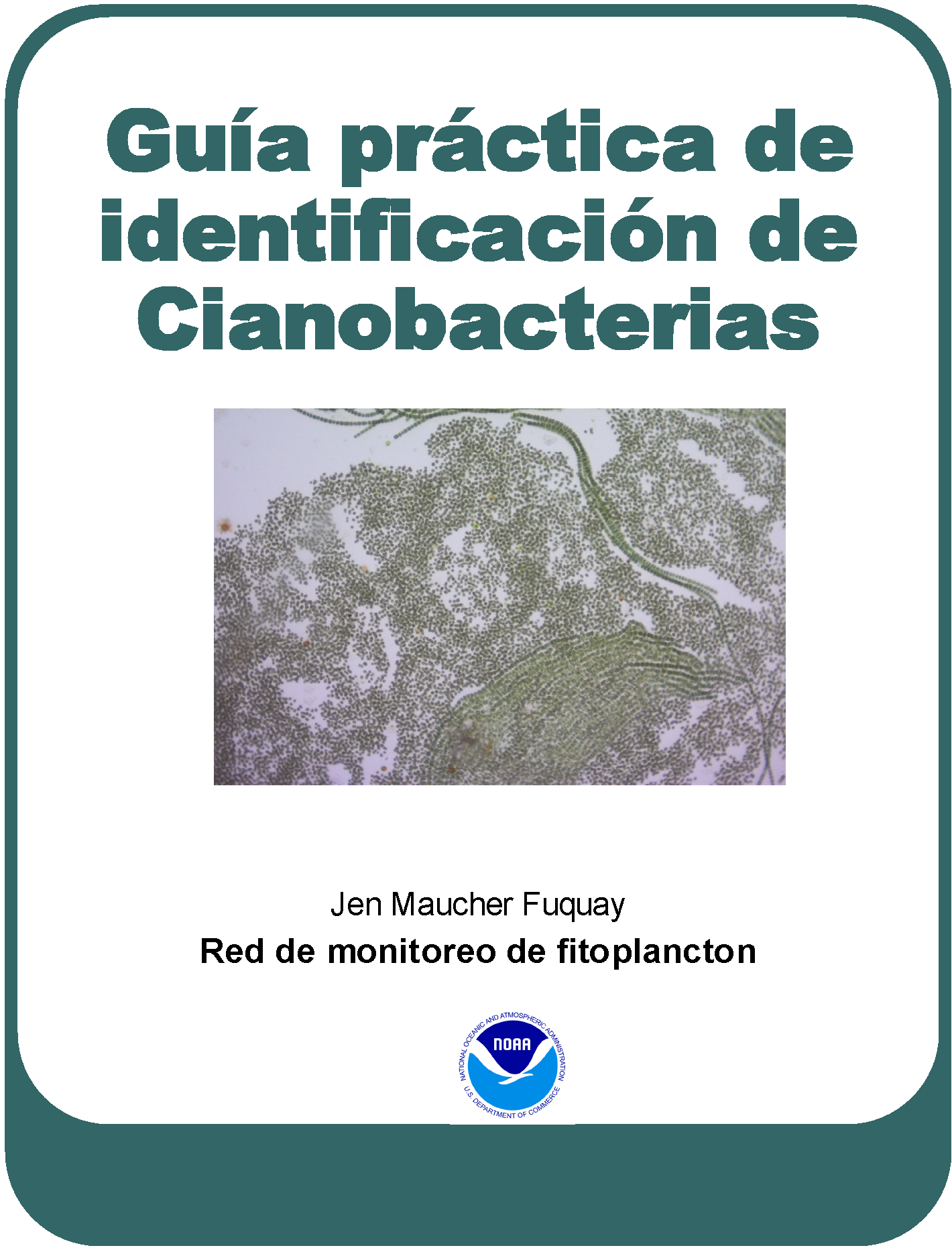 Historically, Hispanic Americans have been underrepresented in both higher education, and science, technology, engineering, and math (STEM) fields. Hispanics represent 17 percent of the workforce, but hold only 8 percent of STEM jobs in the United States. Participation in citizen science programs by Hispanics is even lower at 6.4 percent, often due to language barriers.

The staff of Latino Verde will translate a total of six PMN documents, starting with the freshwater protocols manual (Protocolos de monitoreo voluntario de CyanoHAB) and the identification guide to cyanobacteria (Guía práctica de identificación de Cianobacterias). These documents will then be edited by scientists from the Laboratorio de Toxinas Marinas in El Salvador to ensure scientific integrity and accuracy of the translations.

In the near future, the PMN marine and aquaculture manuals and identification guides will also be translated into Spanish, and Spanish subtitles will be added to existing training videos. Once finished, all manuals, identification guides, and videos will be available on the PMN webpage. Latino Verde and Laboratorio de Toxinas Marinas will also assist NCCOS with the next update of the smartphone application Phyto to include a Spanish translation of all materials.

NCCOS scientists will train the bilingual outreach staff of Latino Verde to train Hispanic students on PMN methods and to communicate the importance of harmful algal blooms and the citizen science approach to monitor these blooms. The goal of this pilot project is to foster the involvement of underrepresented students and promote greater participation of Hispanics in NOAA citizen science programs.