New Research Raises Questions About How, Where Cyanobacterial Toxins Degrade 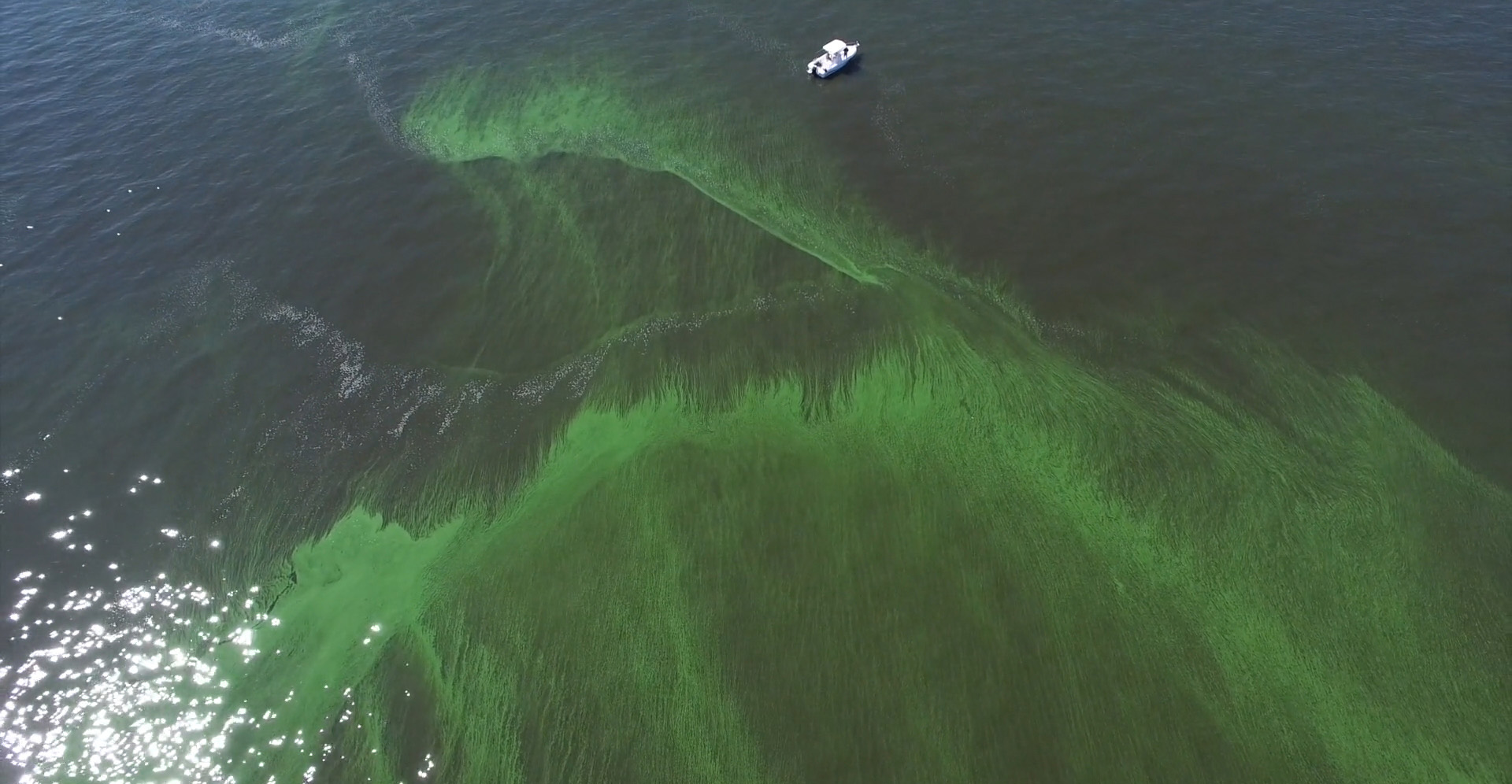 New NCCOS-funded research shows that microbes in the water column may not play a primary role in the break down of microcystins, the toxins produced by cyanobacteria blooms in Lake Erie. The published results challenge the traditional explanation for microcystin removal and raise questions about how and where microcystin degradation occurs.

Microcystins are potent liver-damaging toxins frequently detected in freshwater lakes plagued by cyanobacteria (blue-green algae). With the prevalence and severity of harmful cyanobacteria blooms on the rise around the world, natural resource managers need to understand the fate of the toxins produced by these blooms.

The research was sponsored by the NCCOS Prevention, Control, and Mitigation of Harmful Algal Blooms (PCMHAB) Program.