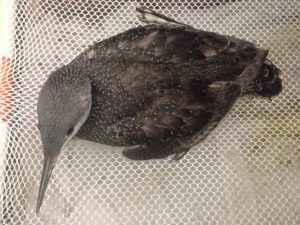 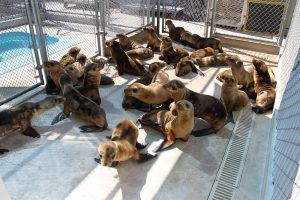 These efforts will address concerns about the effect this bloom may have on the California crab industry, which faced significant HAB-related losses during the past two seasons. Data will also assist state and federal managers striving to mitigate HAB impacts on marine wildlife, protect public health, and maintain public confidence in California seafood.