Marine Shellfish Populations Estimated to be at Risk from Ocean Acidification

A new NCCOS-funded study shows that ocean acidification has the potential to harm wild populations of scallops and clams along the U.S. northeast coast.

The rise in atmospheric carbon dioxide (CO2) is leading to more CO2 being absorbed by the oceans, causing ocean acidification and associated shifts in carbonate chemistry that impair shell development in marine bivalves, such as scallops, clams, and oysters. In coastal waters, excessive nutrient runoff can also create regions of low oxygen, high CO2, and acidification. 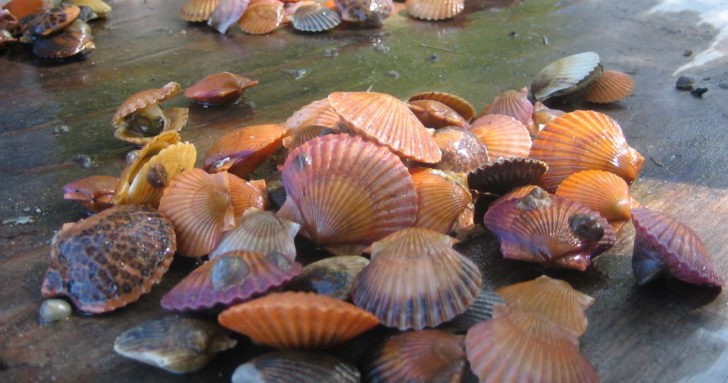 Using results from lab experiments on bivalves and a past project supported by NCCOS and the NOAA Ocean Acidification Program, the researchers developed population models of bay scallop and northern quahog (hard clam) to estimate the risk of population declines under scenarios of current and increased atmospheric CO2.

For scallops, the risk of losing one-half of the population in five years increased from 56 percent (with current levels of CO2 at 400 μatm) to 99 percent (with daytime CO2 levels doubled to 800 μatm), and greater than 99 percent if CO2 levels triple (1200 μatm). For hard clams, the risk was 25 percent under present conditions, 79 percent when CO2 was doubled, and 97 percent when tripled. These CO2 exposure levels are less extreme than ones often used in stress response experiments, so the risk to field populations may be even greater. 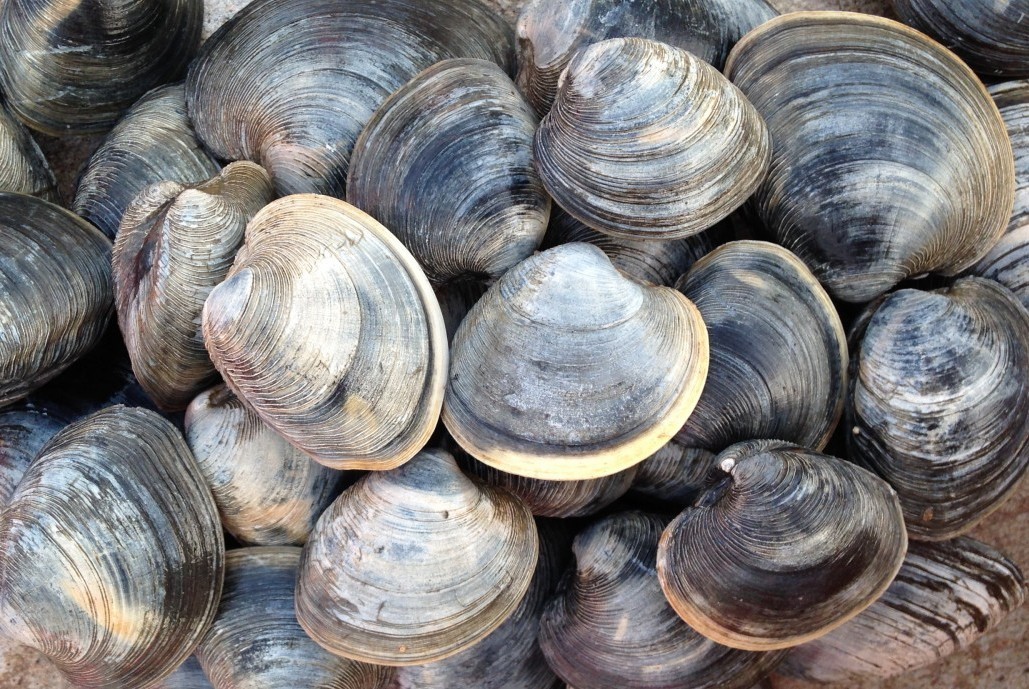