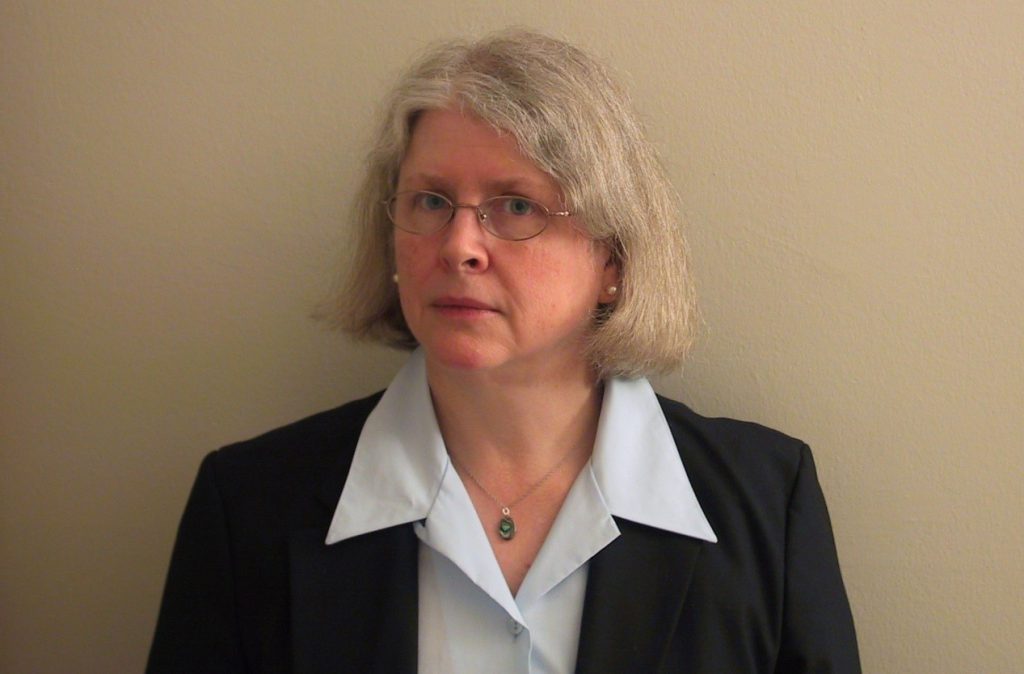 The task force, with a budget of $4.8 million, is charged with determining the cause of red tide in Florida and whether water from Lake Okeechobee contributed to the 2017–2018 red tide outbreak along Florida’s coastline.

"I'm honored to serve on the Florida Red Tide Task Force created by Governor DeSantis," said Dr. Quay Dortch, harmful algal bloom program manager at NOAA's National Centers for Coastal Ocean Science. "I will work closely with the Task Force members to ensure that NOAA's extensive experience with harmful algal bloom science can improve our understanding of red tides in Florida and help inform the overall response to such events."

Dortch manages two NOAA national harmful algal bloom programs that provide federal funding for research on the causes and impacts (ECOHAB), and prevention, control, and mitigation (PCMHAB) of harmful algal blooms. She received her B.A. in Chemistry from Randolph-Macon Woman’s College, an M.S. in Chemistry from Indiana University, and a Ph.D. in Oceanography from the University of Washington. Dortch joins 10 other prominent scientists and environmental managers on the Task Force.