Karenia mikimotoi is a toxic dinoflagellate alga with a cosmopolitan distribution and is a commonly reported red tide species. Blooms of K. mikimotoi have caused large fish and benthic invertebrate mortalities resulting in major economic losses. A recent publication of NCCOS sponsored research reports, for the first time, on a massive K. mikimotoi bloom that occurred in Kachemak Bay and lower Cook Inlet (Alaska) in 2013.

In September of 2013 an unusual and immense dinoflagellate bloom in Kachemak Bay, AK caused the water in much of the Bay to be a dark amber color with reports of tinted seafoam. There was heightened public concern over the immensity of the bloom as well as small scale fish kills that were reported. The color and increased foam on the water led local residents to term the phenomenon the “beer tide.” Light microscopy observations revealed a monospecific bloom of an unknown dinoflagellate that prompted additional efforts to resolve the species’ identification. A species-specific molecular method (qPCR) was developed and used to confirm that the dinoflagellate was Karenia mikimotoi. This was the first reported occurrence for a bloom of K. mikimotoi in Alaska. 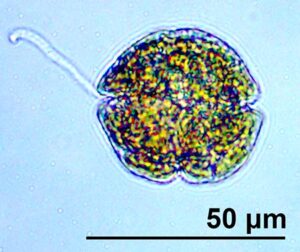 By comparing K. mikimotoi cell abundances to a time series of environmental data, the researchers were able to investigate factors associated with bloom development and eventual bloom decline which will improve future predictive HAB capabilities. The publication also presents an approach to guide future HAB response efforts in the region. 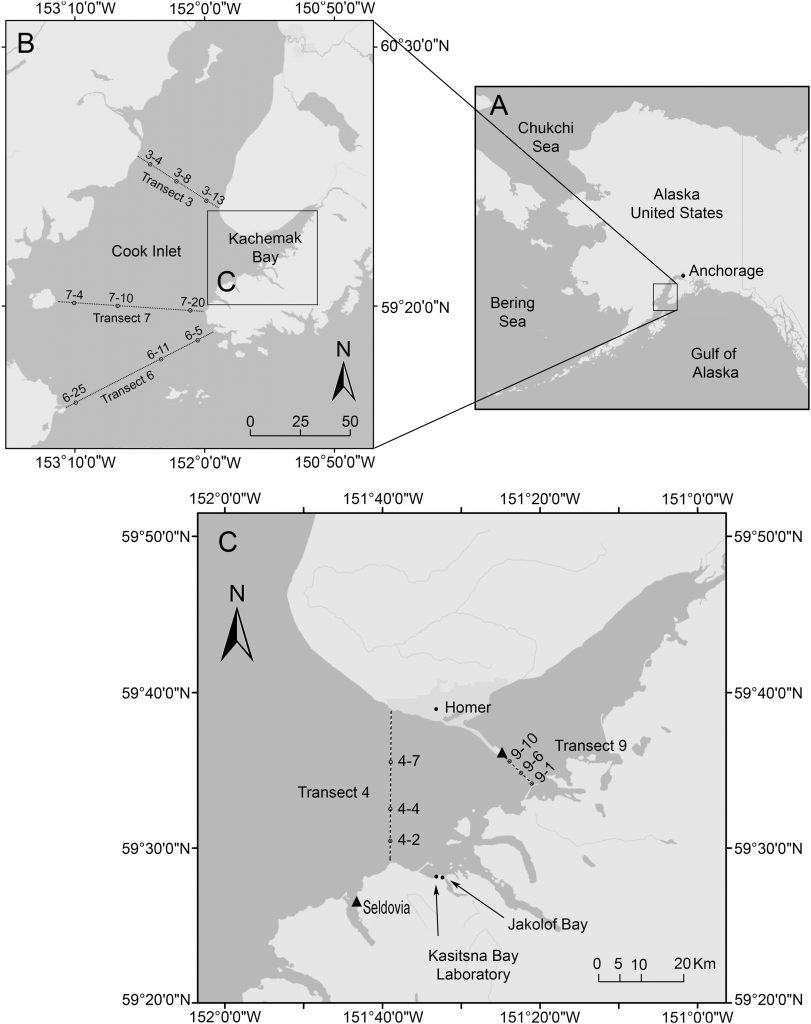