Between 2007 and 2018, the National Park Service and its partners in association with NOAA’s National Mussel Watch Program collected bay mussel (Mytilus trossulus) tissue samples from Alaska's southeast and southwest coastal waters. The researchers analyzed the samples for a suite of chemical contaminants to create a baseline of contaminant concentrations from this region and to compare these concentrations to national Mussel Watch Program data.

Why We Care
The marine coastlines in the national parks of southeast and southwest Alaska receive cumulative contamination from various diffuse sources, making them susceptible to chronic pollution. They are also susceptible to catastrophic releases, as in the case of the Exxon Valdez oil spill in 1989. Documenting contaminant concentrations provides a baseline of information that can be used to evaluate the study area over time and in comparison to other regions.

Benefits of Our Work
This report represents a rich source of information to help support the parks' responses during unforeseen catastrophic marine pollution events and guide future sampling site choices and frequency. 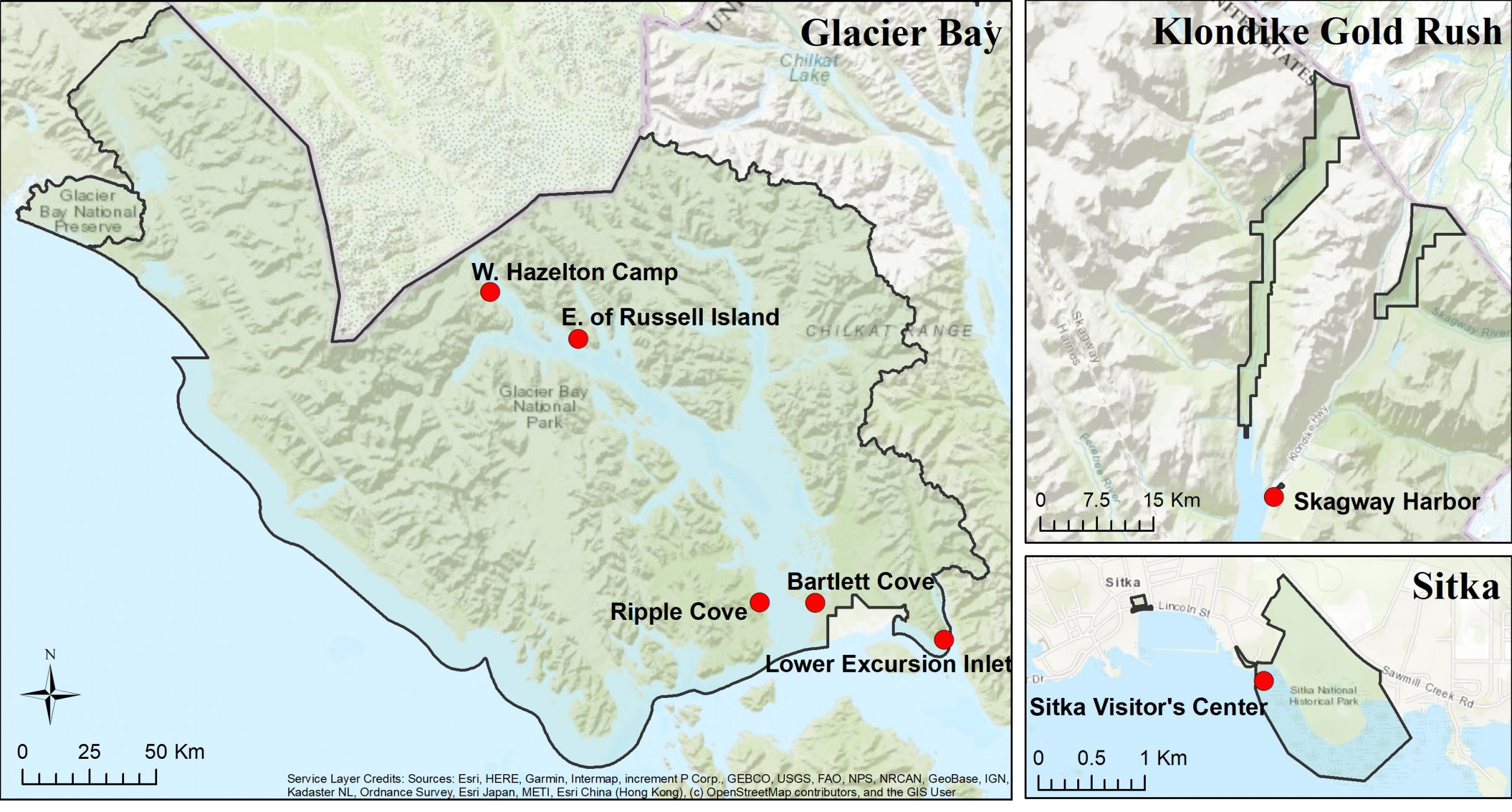 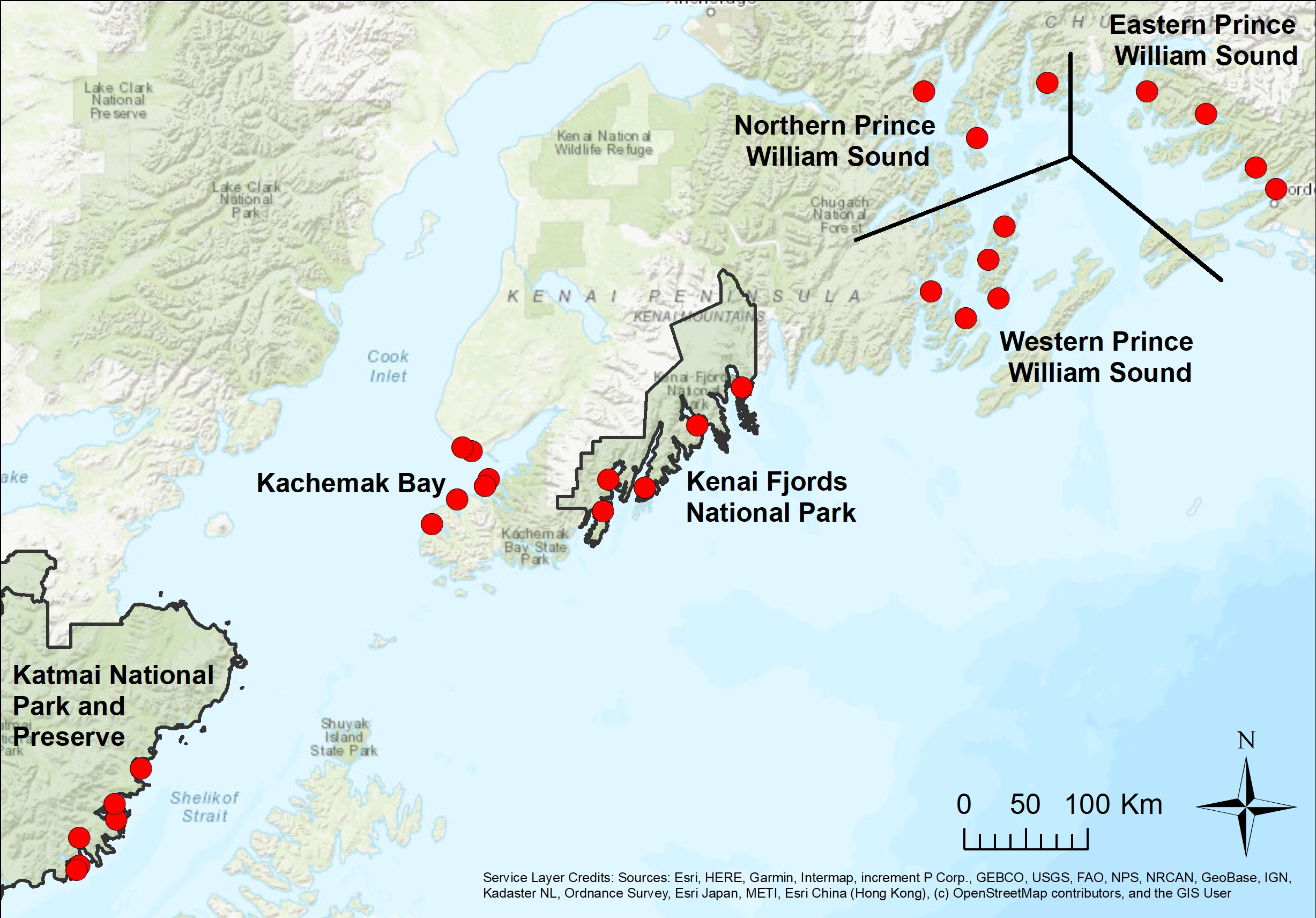