NCCOS scientist Tina Mikulski recently led a workshop in Muscat, Oman, on the detection of paralytic shellfish toxins, which can accumulate in shellfish, causing human illness and death. Shellfish must be screened for these toxins (produced by harmful algae in the genus Alexandrium) prior to sale and consumption.

The workshop was designed through a formal agreement between NOAA's National Ocean Service and the International Atomic Energy Agency (IAEA) and moved forward with the support of the United Nations and the IAEA. 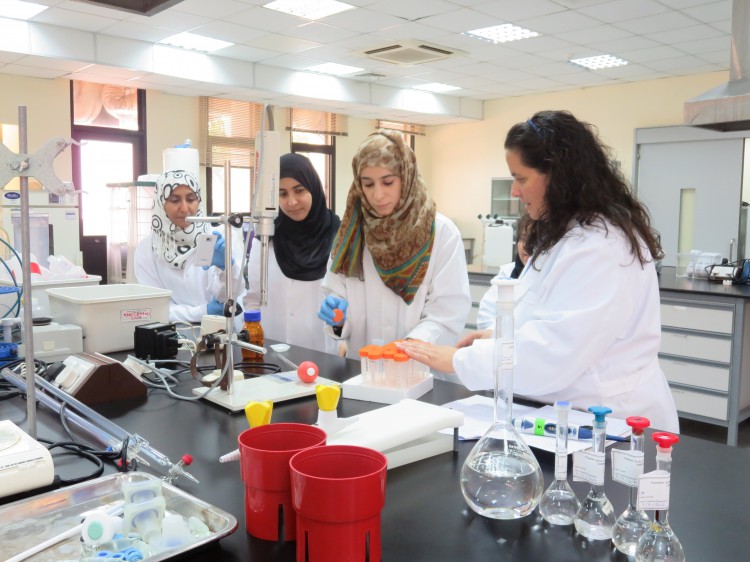