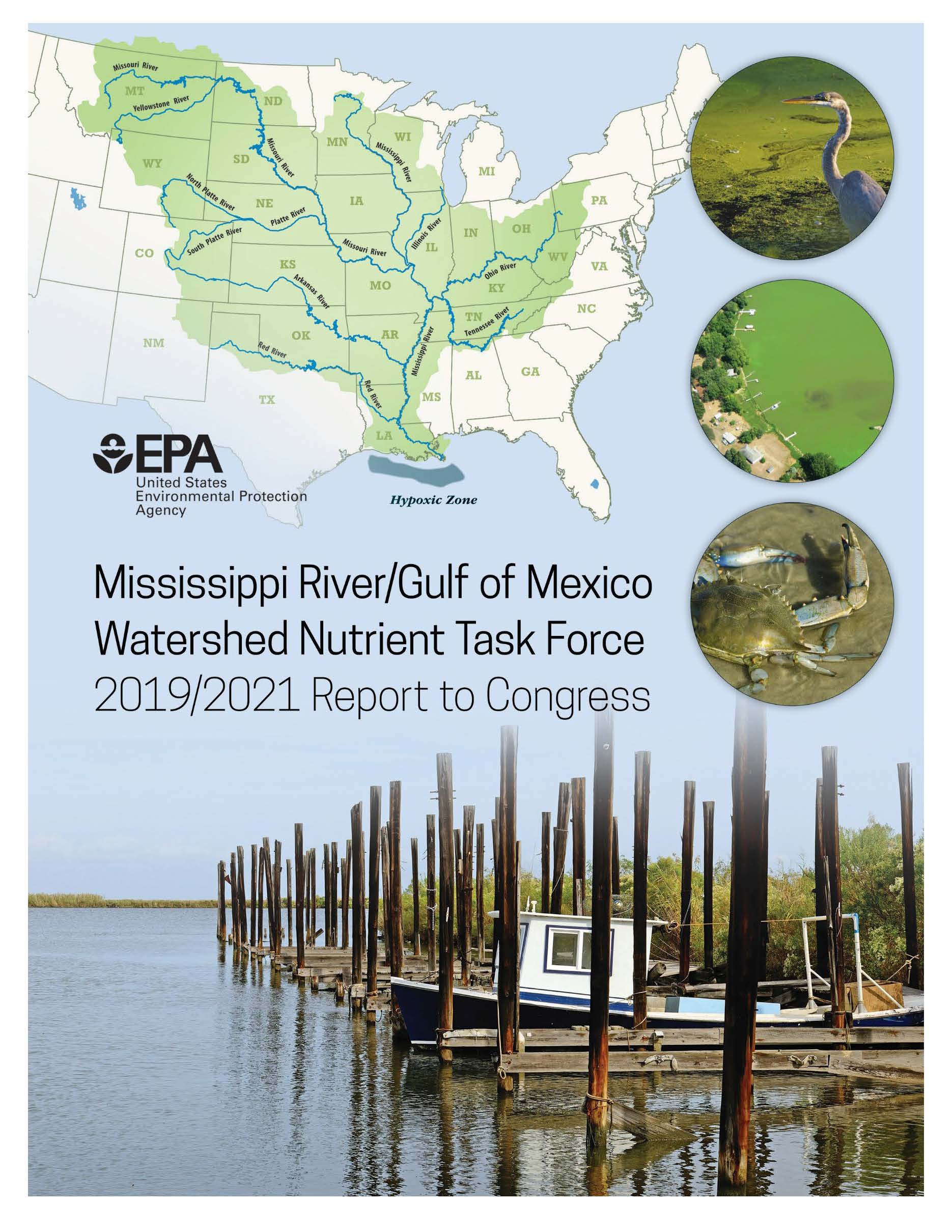 The Gulf of Mexico is home to the largest annual hypoxic zone in the United States, an area of low oxygen which puts at risk valuable commercial and recreational fisheries in the region. NOAA research has demonstrated that large nutrient reductions across the Mississippi River watershed will be necessary to decrease the zone to the target size established by the Mississippi River/Gulf of Mexico Watershed Nutrient Task Force (Hypoxia Task Force). A new Congressional Report describes progress made toward the reduction of the zone, and other goals of the Gulf Hypoxia Action Plan (2008) through activities directed by or coordinated with the Hypoxia Task Force and carried out or funded by the federal and state partners.

In addition to federal and state activities, the report highlights NOAA’s longstanding investment in research, forecasting, and monitoring capabilities within the Gulf of Mexico hypoxic zone. NOAA’s research programs have improved the understanding of scientific processes involved in hypoxia formation and enhanced predictive modeling tools. These investments enable the Hypoxia Task Force and partners to make informed, proactive, and science-based decisions regarding mitigating the impact of hypoxia on the Gulf ecosystem and assessing progress toward reaching the Action Plan goals.

Mandated by the Harmful Algal Bloom and Hypoxia Research and Control Act (HABHRCA), this report is produced every two years by the Hypoxia Task Force. This combined 2019/2021 report is the third Report to Congress and provides updates since the 2017 Report to Congress, including actions, newly published science, and advancements. The Hypoxia Task Force is a partnership of five federal agencies, 12 states, a tribal representative, and sub-basin organizations.