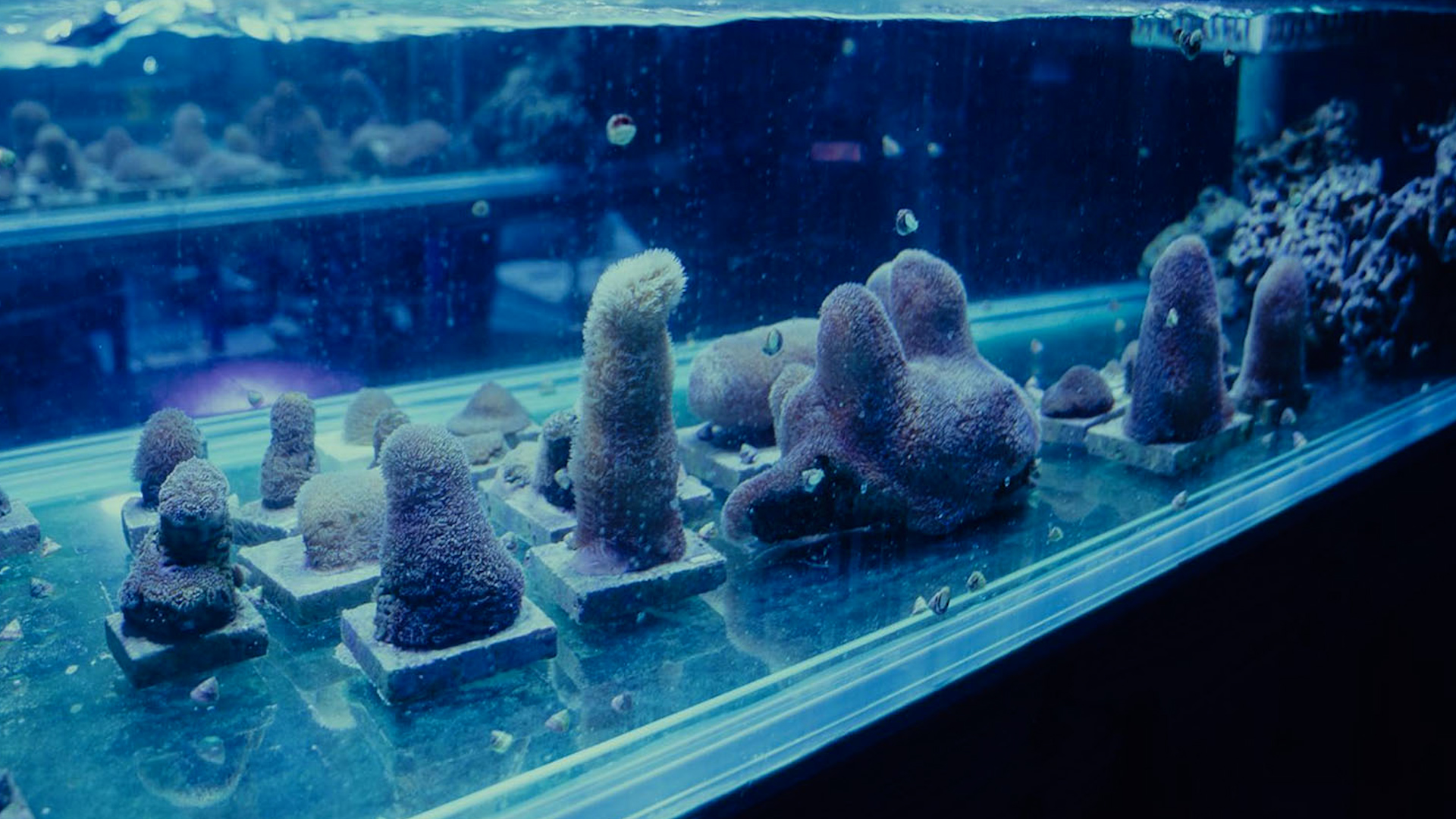 First detected near Miami in 2014, stony coral tissue loss disease (SCTLD) has since spread throughout the Florida Keys and much of the Caribbean. The disease is infecting and killing roughly half of the region’s hard coral species, including pillar coral (Dendrogyra cylindrus) — a species listed as threatened under the Endangered Species Act. Florida's wild pillar coral population is now less than six percent of its known population in 2014. 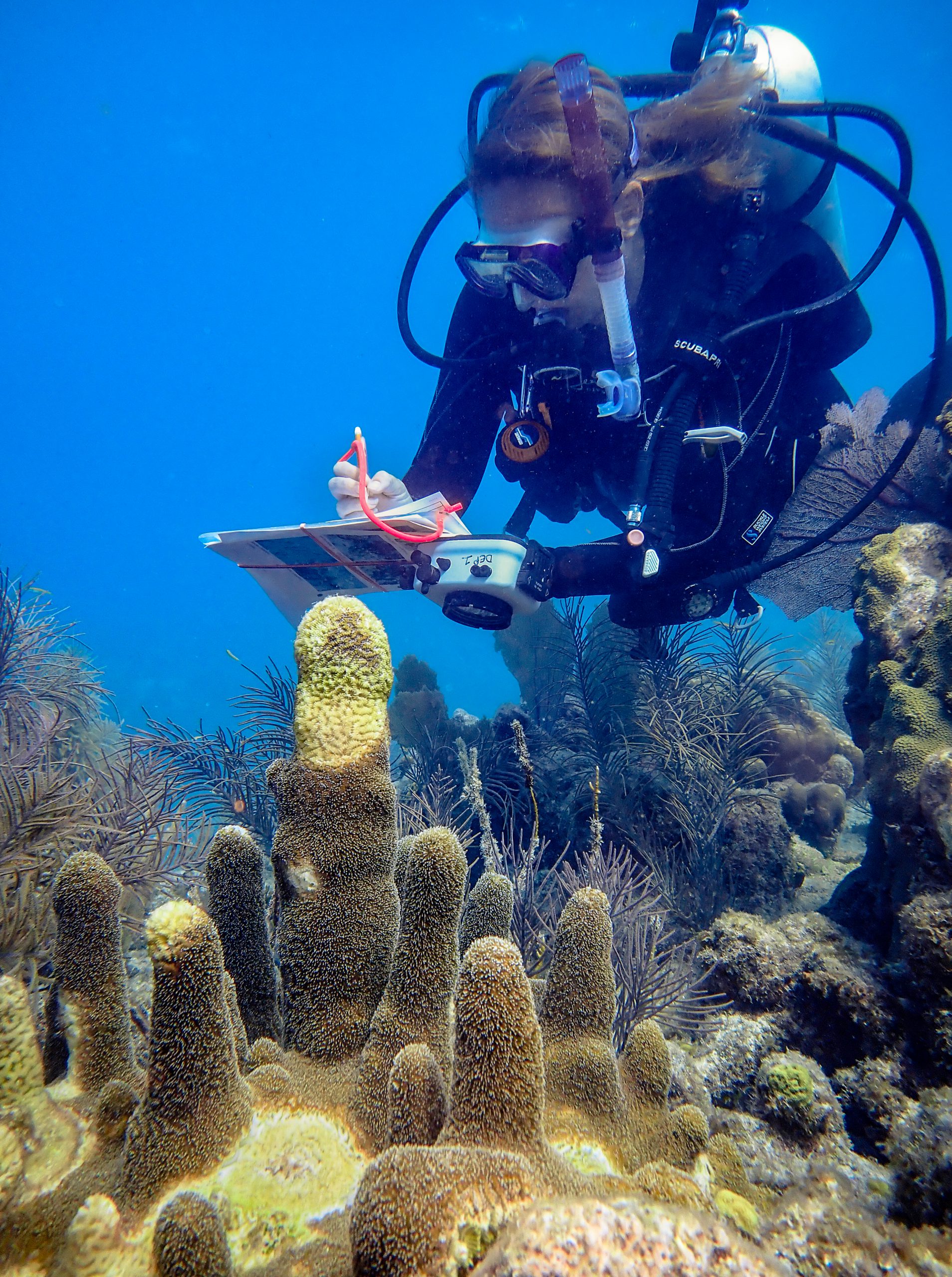 Dr. Cheryl Woodley and her team at NCCOS are working to save pillar coral from the disease. Multi-institutional rescue missions have been collecting various hard coral species for safekeeping at onshore and offshore nursery facilities. Diseased pillar corals have been going to Dr. Woodley’s lab for treatment. Seven rescue events from 2016 to 2019, along with acquisitions transferred from two other institutions, provided the lab in Charleston, South Carolina, with pillar coral fragments for experimental treatment and rehabilitation.

Based on their trials of different treatments, the team developed a topical antibiotic-infused paste that can be applied directly to SCTLD lesions in aquarium settings to arrest tissue loss and prevent coral death. Treatment methods and results are available in a new publication.

The researchers successfully treated 176 specimens from the 208 coral fragments they received. These small remnants of once tall, stately pillar corals now await a time when they can be used to restore the species to the wild.

The team's success prompted wider-scale development of a topical antibiotic paste that could be applied to SCTLD-infected corals in the wild. In partnership with CoreRx Pharmaceuticals and Ocean Alchemists, the resulting product is now being used on over 20 coral species throughout the region to save colonies infected with stony coral tissue loss disease.

The Florida Reef Tract is the third largest coral barrier reef system in the world. The reef supports fisheries, tourism, and recreation activities that generate hundreds of millions of dollars annually.