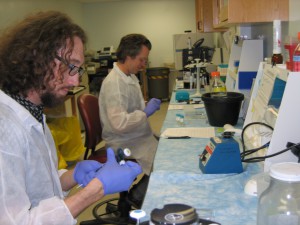 Training of STAERL laboratory personnel in shellfish toxin analysis is a multi-year project funded by the EPA Indian General Assistance Program and an Administration for Native Americans, Environmental Regulatory Enhancement, with the goal to have a certified laboratory for algal toxin testing by 2017. This is part of a larger NCCOS effort to develop and transition tools to prevent, control, or mitigate the occurrence of harmful algal blooms (HABs) and their impacts. 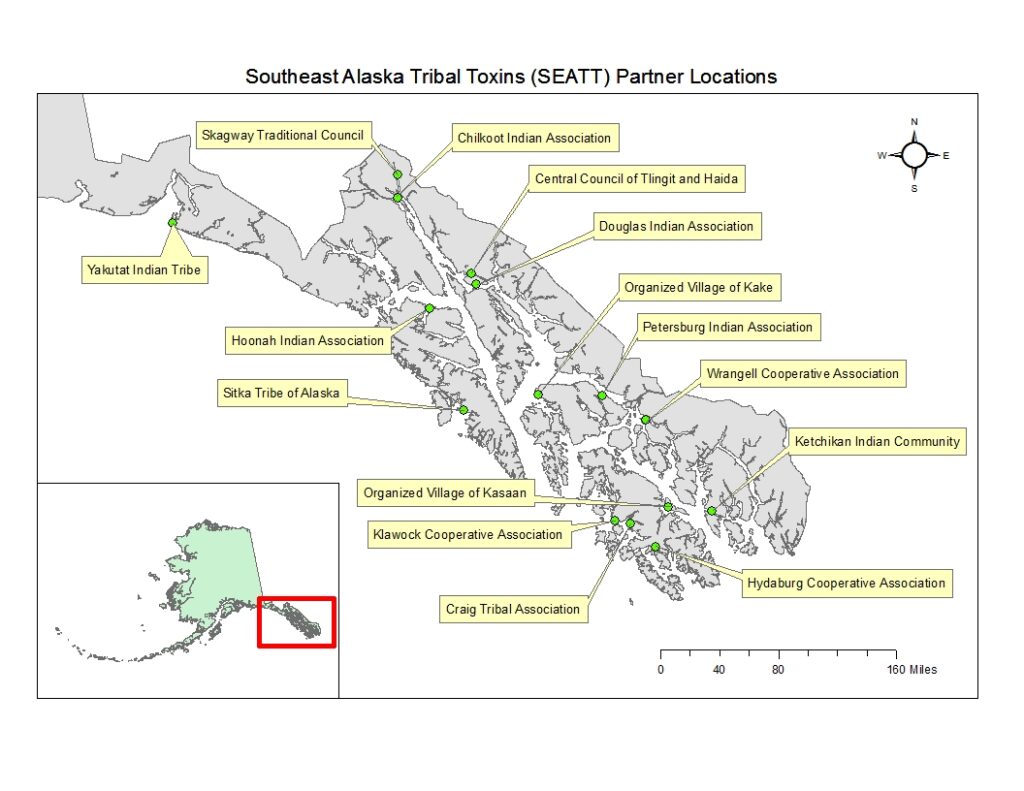