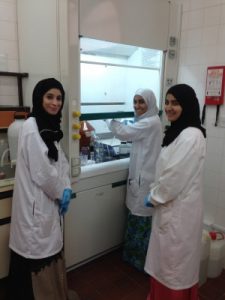 The training included assistance with set up of the laboratory and instruction on sample preparation for brevetoxins, saxitoxins, and ciguatoxins from fish, shellfish, and water samples. Development of the toxin testing program will result in better coastal surveillance of Omani waters for toxic algal species and associated toxins in seafood that may threaten important food resources and human health.

Harmful algal species have been documented in the Arabian Sea along the Omani coast since the 1970s. Fish kills associated with harmful algae in this region have been occurring with increasing frequency and have been implicated in delayed development of an Omani finfish aquaculture industry. The goal of the Omani algal toxin testing program is to develop a better understanding of the scope and impact of algal toxins to ensure a safe food supply and increase economic growth through the export of fisheries products.

This project is supported by the International Atomic Energy Agency as part of a NOAA/IAEA Practical Agreement. 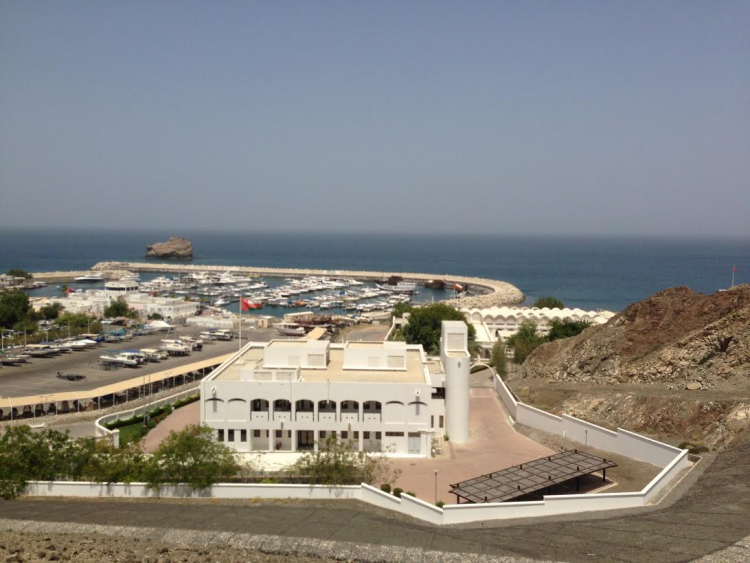