The project team tested and confirmed that diel-cycling hypoxia increases eastern oyster susceptibility to Perkinsus marinus infection, most likely by reducing the oxygen carrying capacity of the oyster's blood.Perkinsus marinus - the parasite that causes Dermo disease in oysters - has contributed to dramatic population declines in eastern oyster in Atlantic and Gulf Coast estuaries, including the Chesapeake Bay. 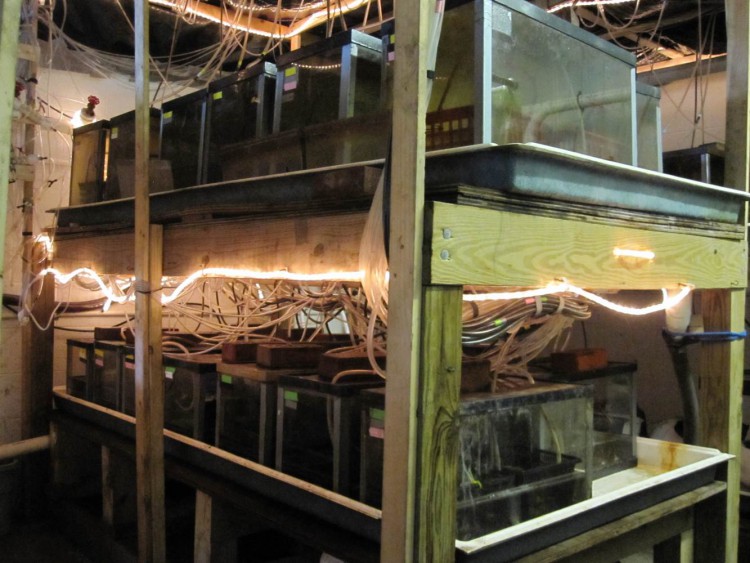 Study results are published in the online journal PLOS One. Parts of the study are supported by Maryland Sea Grant.