NCCOS researchers and their partners published in Harmful Algae the first assessment of toxicity differences among the many known strains and species of Gambierdiscus, the dinoflagellate responsible for Ciguatera Fish Poisoning (CFP) in humans from consumption of fish contaminated with ciguatoxin. 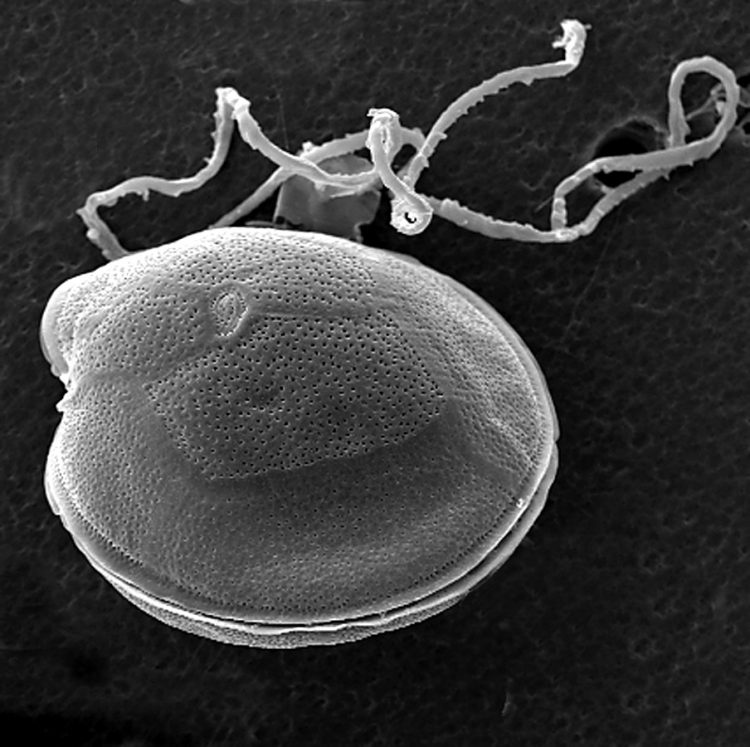 Using methods gained during a technology transfer at the NCCOS Lab in Beaufort, NC, with Chris Holland and Rance Hardison, Pisapia and co-authors screened 13 strains of Gambierdiscus for ciguatoxin (CTX) and maitotoxins (MTX) from the North-Eastern Atlantic Ocean, Pacific Ocean, and the Mediterranean Sea. With the discovery of many more Gambierdiscus species,it is necessary to identify the variation in toxicity among them for public safety.

Globally, CFP is the largest cause of non-bacterial seafood poisoning. This illness is caused when ciguatoxins produced by microalgal species in the genus Gambierdiscus accumulate in the food chain reaching their highest concentrations in fish. Consumption of ciguatoxin contaminated fish causes a variety of mild to severe gastrointestinal and neurological symptoms and in rare cases death. Currently little is known about the relative toxicity of the various species producing ciguatoxins. Knowing whether many or only a few micro algal species are responsible for producing the majority of ciguatoxins is crucial for developing effective CFP monitoring programs.