A new NOAA study,published in the journal Ecological Modeling,anticipates an increase in the incidence of ciguatera fish poisoning (CFP) in the Gulf of Mexico and the U.S. Southeast Atlantic coast with predicted rising global ocean temperatures due to climate change. Stable or slightly lower risks of CFP are forecasted for the Caribbean Sea. 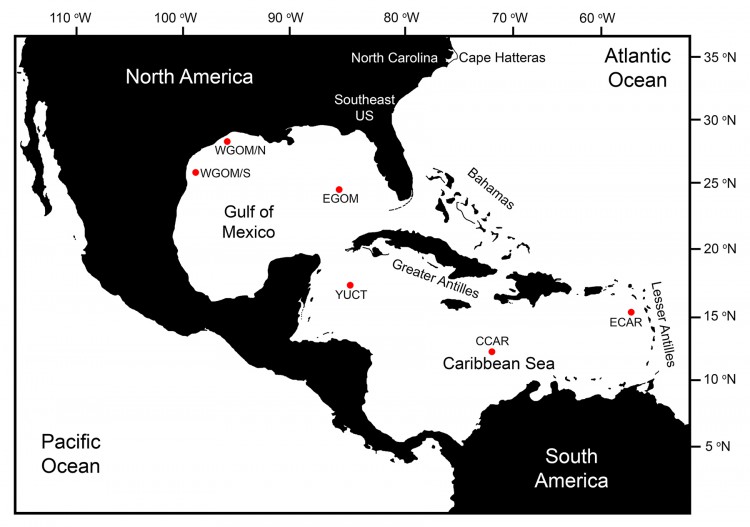 Map of the Caribbean region showing buoy sites (red dots) where temperature and growth were projected through the end of the 21st century. Credit: NOAA.

Researchers from NCCOS, North Carolina State University, and NOAA Fisheries used NOAA buoy data in the Caribbean Sea and the Gulf of Mexico in conjunction with 11 global climate models to project water temperatures in the Greater Caribbean through 2099. Forecasted temperature changes were then used to project the effects of ocean warming on the growth, abundance and distribution of two groups of ciguatera-causing algae (Gambierdiscus and Fukuyoa). The resulting ciguatera risk projections will allow communities totarget monitoring, saving resources by focusing only on areas and times when ciguatera is likely to be present.

Ciguatera is the most common form of algal induced seafood poisoning and is contracted from the human consumption of tropical marine reef fish contaminated with ciguatoxins. Ciguatoxins are a group of potent neurotoxins produced by Gambierdiscus, a group of microscopic, marine algae common in the tropics. Among commonly consumed fish that can be affected by CFP are groupers, snappers, and barracuda. 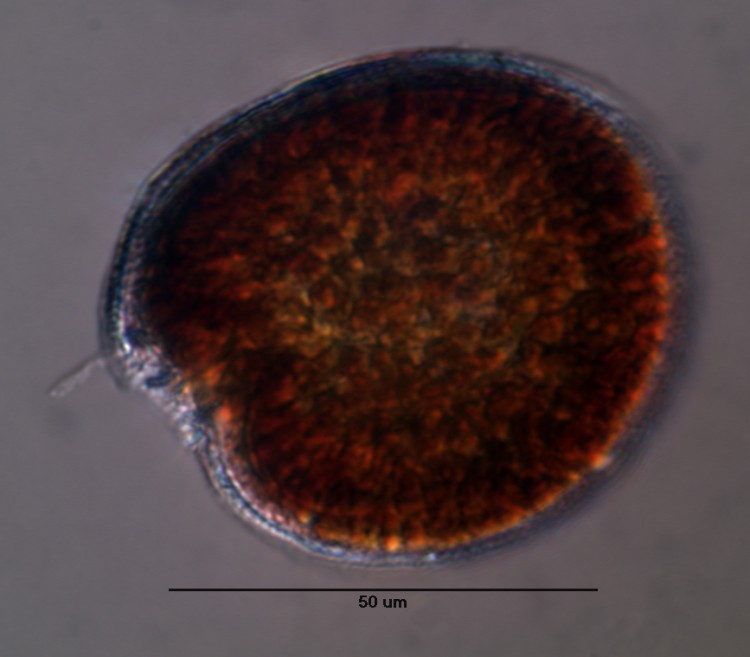