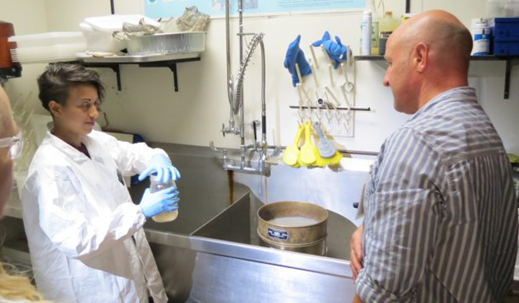 The research team from NCCOS, College of Charleston, and Coastal Carolina University analyzed stranded bottlenose dolphins (Tursiops truncatus), and found microplastics (<5mm), mostly consisting of microfibers, in their gastrointestinal tracts. Since dolphins do not actively drink sea water, the accepted view is that dolphins ingest microplastics through their prey. This publication is the culmination of years of research by NCCOS and academic partners on the subject of microplastics in cetaceans.

The findings include that microplastics may fragment in cetacean digestive tracts and that fibers are dominant; tire wear particles, films, and foams are also present. The researchers note that pathways of exposure and potential impacts on dolphins are still poorly understood.

Notably, this is the first study from North America to quantify microplastics in a small coastal cetacean outside Arctic waters, and the first specifically in bottlenose dolphins (southeastern United States). Findings and methodology from this investigation can aid future studies examining microplastics in marine apex predators. The BBC’s Blue Planet II section on plastics in our oceans highlighted this research.

The research, “First report from North America of microplastics in the gastrointestinal tract of stranded bottlenose dolphins (Tursiops truncatus),” is published in Marine Pollution Bulletin. 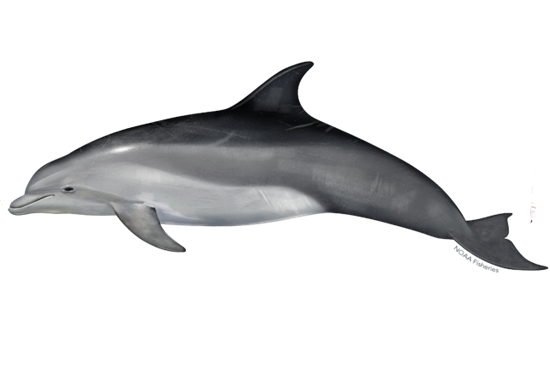