From October 2017 to January 2019, a significant red tide limited access to marine and coastal areas in Florida, heavily impacting tourism. The “2018 red tide," as it is commonly known, was unprecedented, both in duration and intensity. NCCOS-funded researchers from the University of Florida recently published findings that estimate the influence of this event on the Airbnb market and characterize the broader impacts to Florida's economy resulting from these changes. 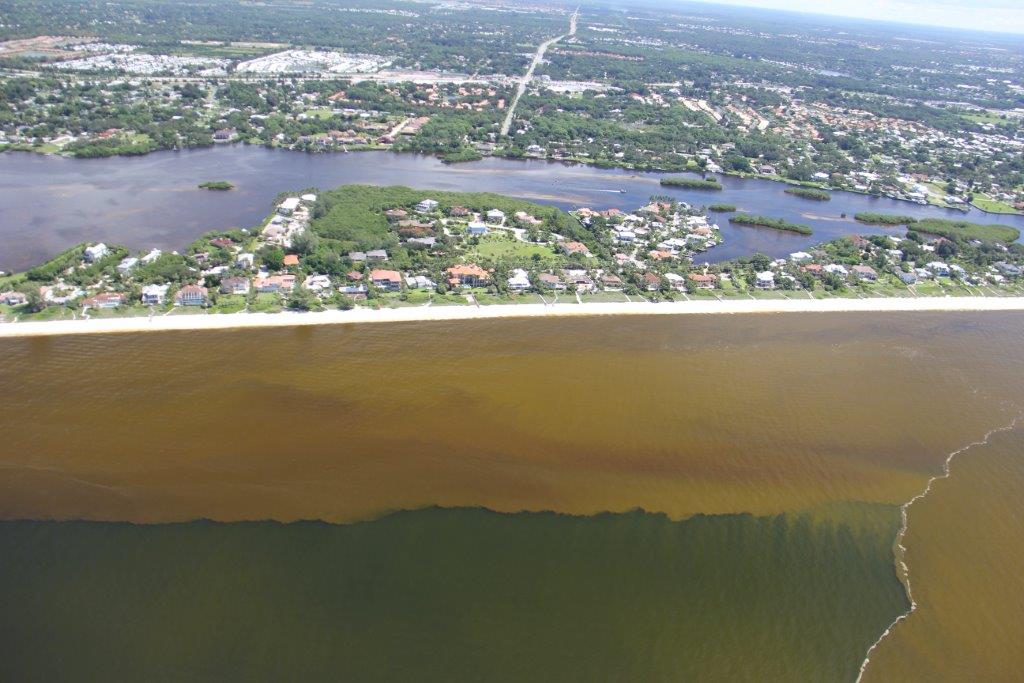 The researchers used Airbnb reservation metrics and water sample records from coastal Florida counties to determine that the presence of a red tide event had significant effects on both price and quantity in the Airbnb market. For each water sample indicating the presence of red tide conditions within a county, the average daily rate for Airbnb properties was reduced by $0.45 and the number of reservation days declined by 345. For this particular event, Florida experienced a total loss of $70 million in the Airbnb market that corresponded to a decline of $184 million in tourism expenditures from outside of the state.

As tourism sectors are affected, so are their suppliers, including impacts on the incomes of workers and proprietors. The estimated total economic impact (including direct, indirect and induced effects) of the 2018 red tide event resulting from the shock to the Airbnb market corresponded to $318 million. Additionally, 2,876 jobs were lost state-wide. Nearly 50 percent of the total economic impacts result from indirect and induced effects, often in industries that are not directly associated with tourists, such as real estate, health services, and management of companies and enterprises.

85 percent of economic losses occurred in the Southwest Gulf region, where the bloom was most severe. Also, due to spillover effects, more than 15 percent of the overall economic effects occurred throughout the rest of the state. The impact estimated in this study is a conservative number since visitors staying in traditional accommodations such as hotels, internal tourism, and some people who have secondary residences in Florida likely changed their behavior due to the red tide event.

These results provide insights on the socioeconomic consequences of red tide to local tourism authorities and local and state governments, which can inform decision-making related to preparation, prevention, and mitigation of red tides.

The study is part of a larger project in partnership with the Gulf of Mexico Coastal Ocean Observing System to quantify and qualify the short- and long-term socioeconomic impacts of the 2018 red tide event in Florida. Preliminary results of this analysis were published in July 2021 by the University of Florida.