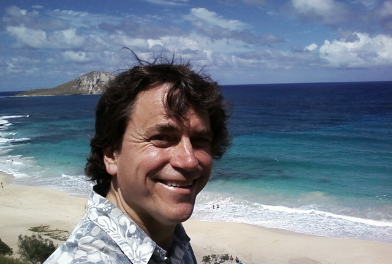 As a Marine Biologist, Nelson is interested in the ecology of fishes and invertebrates from “summit to sea,” including the role of estuaries. He eagerly takes on projects that involve species and their habitats and interactions with human dimensions such as fisheries.

Nelson has been a Marine Biologist with NCCOS and its predecessor organizations since the 1990’s, developing a focus on the estuarine ecology of fishes and invertebrates.

Nelson grew up in Champaign, Illinois, and completed his B.S. in Agricultural Studies at the University of Illinois in 1981. Later he pursued a M.S. in Fisheries at the University of Minnesota and in 1989 came to Washington, DC. for a Knauss Marine Policy Fellowship. After a stint with NMFS in Oregon in the mid-1990s, Nelson has been with NCCOS in Silver Spring since its inception in 1999.