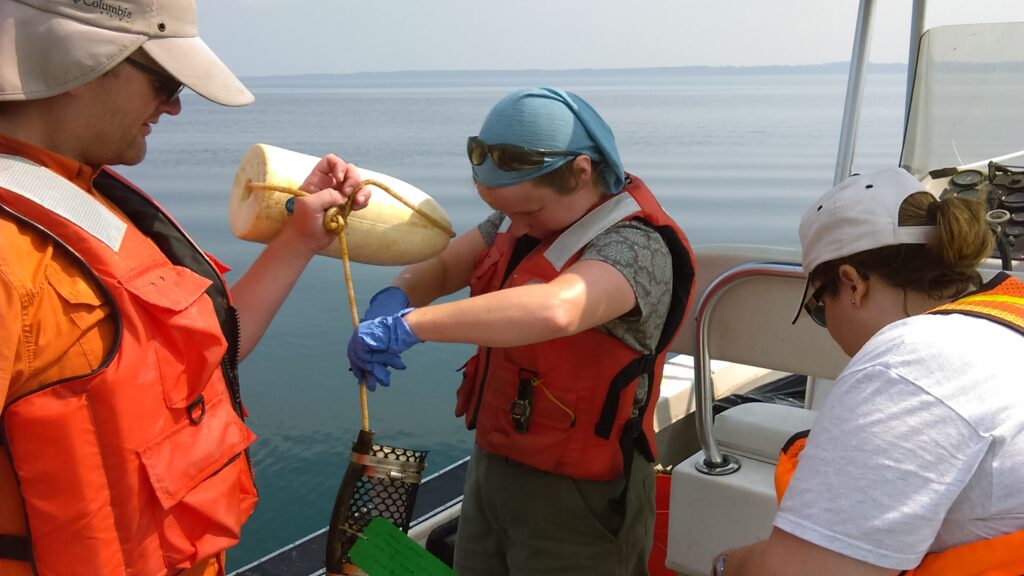 Lake Erie supports commercial fisheries that rely, in part, on mussels in the lake as a source of food. After being absent for most of the late 1980s and 1990s, cyanobacteria have again become prevalent seasonally in western Lake Erie, causing concern that cyanobacteria blooms and associated cyanotoxins could reduce production of mussels and ultimately affect fisheries.

The western part of the lake also provides drinking water to large coastal communities, and recent cyanobacteria blooms have resulted in episodic drinking water shutdowns along Lake Erie and the creation of a large international effort to identify causes and potential management strategies to minimize adverse effects to humans and other organisms.