Next-generation HAB Detectors are Smaller, Cheaper, and Getting Attention

Two instruments developed with NCCOS support are revolutionizing the detection of harmful algal blooms (HABs). The Environmental Sample Processor, or ESP, and the Imaging Flow Cytobot, or IFCB, are receiving more attention from scientists and managers and are the focus of an August 2014 article in the journal Environmental Health Perspectives. The article describes the history of the ESP, the IFCB, and NCCOS's role in establishing them as state-of-the-art tools for HAB detection and monitoring. 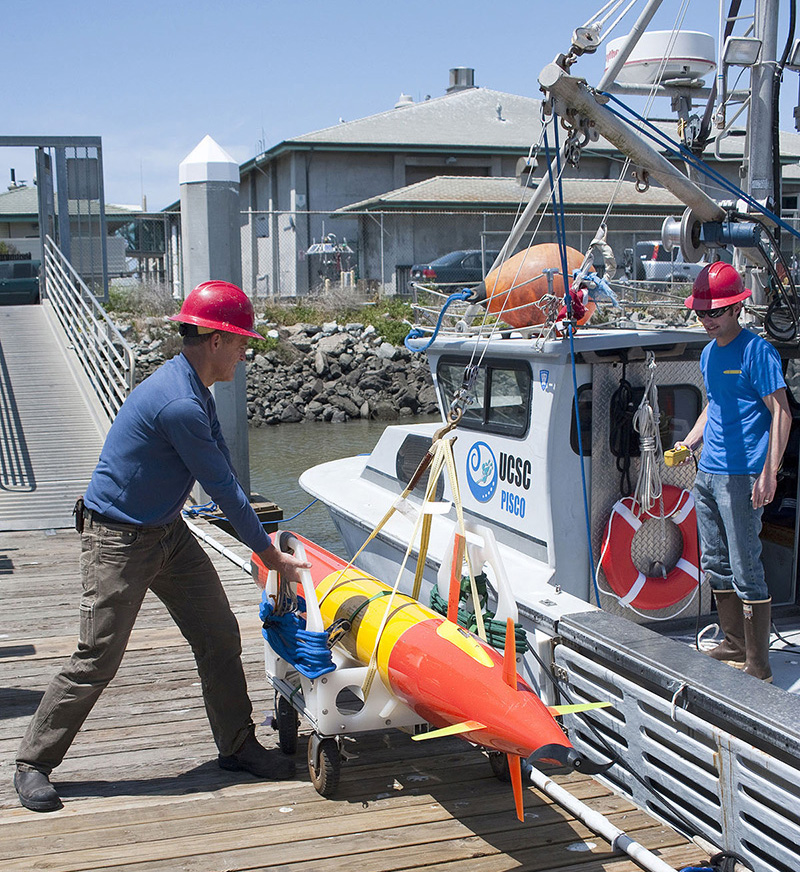 A much smaller third-generation ESP mounted within a long-range autonomous underwater vehicle will be able to physically follow and monitor developing blooms. Credit: Todd Walsh, MBARI.

The new, third-generation ESP is smaller, lighter, and cheaper than previous versions. Unlike its bulky, stationary predecessor, this new device can be attached to both, fixed platforms or self-propelled mobile instruments. Mobility allows the new device to detect and physically track a developing bloom as it moves through the ocean, representing a leap forward in HAB monitoring.

With its use in the Gulf of Maine Red Tide Forecast System, the second-generation ESP is an important tool for ecological forecasting. Advances in the third generation will greatly expand the utility of the ESP. 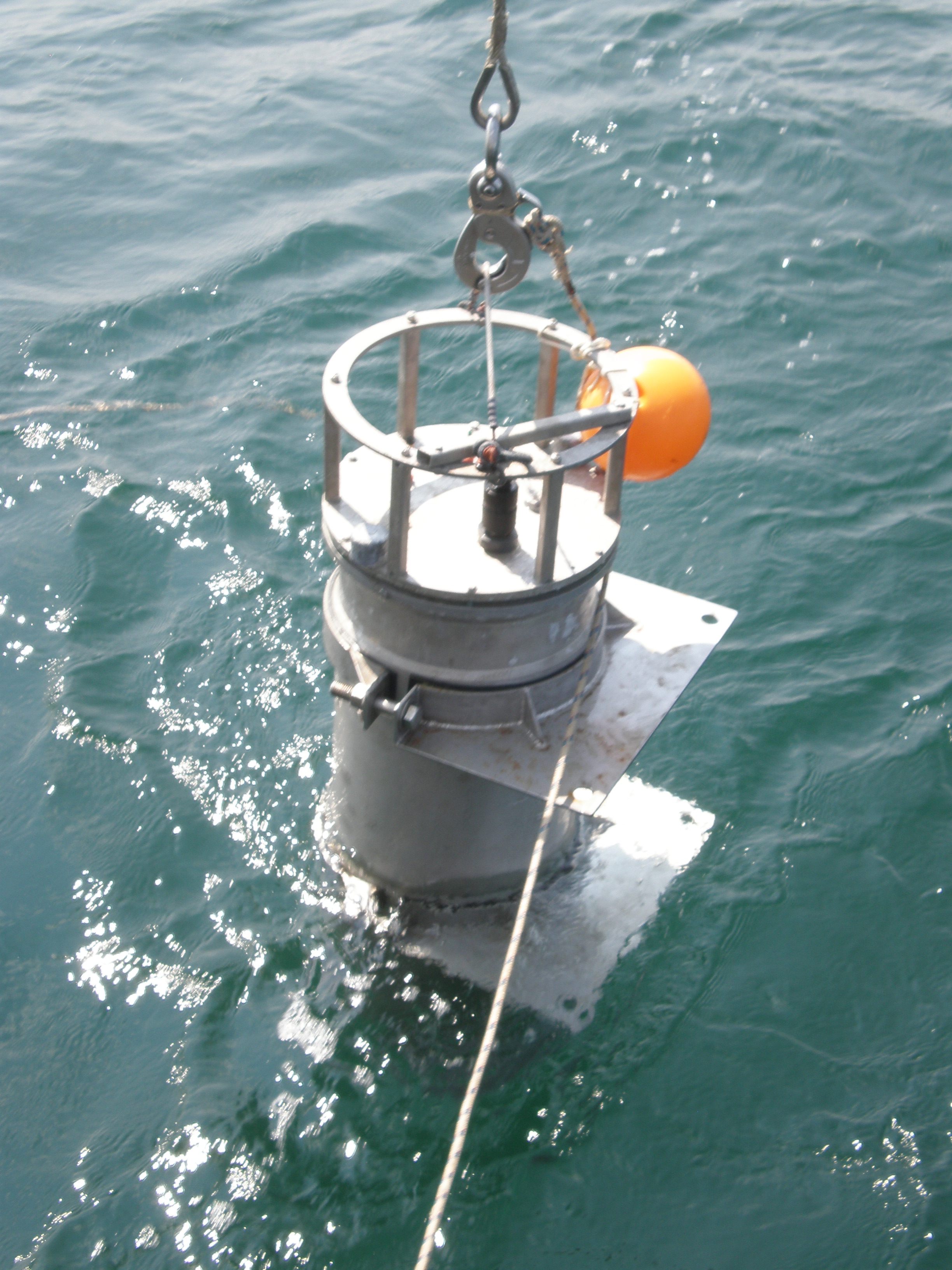 The Imaging FlowCytobot is an automated underwater microscope that produces high-resolution micrographs of particles suspended in the water. Credit: McLane Research Laboratories.

NCCOS's Dr. Quay Dortch, Federal HAB Programs Coordinator, believes HAB monitoring and detection technologies are at a turning point. 'It's astonishing how many things are bearing fruit right now, in the sense that they've been developed and we can really start using them. I think that we are really on the verge of many new capabilities, and I think it has been because of these [NOAA] programs. The ESP and IFCB are examples of that.'