A new NOAA publication suggests that outreach efforts have been successful in communicating benefits provided by coral reef ecosystems to the public. Results suggest that in the U.S. Pacific coral reef basin there is a stronger emphasis on the cultural importance of reefs, higher participation in marine activities, higher seafood consumption, and higher levels of fishing for food or income, which suggests greater resident cultural and personal provisioning service values. In the U.S. Atlantic coral reef basin, residents have slightly higher values for the protection afforded by coral reefs, which suggests higher regulating service values. 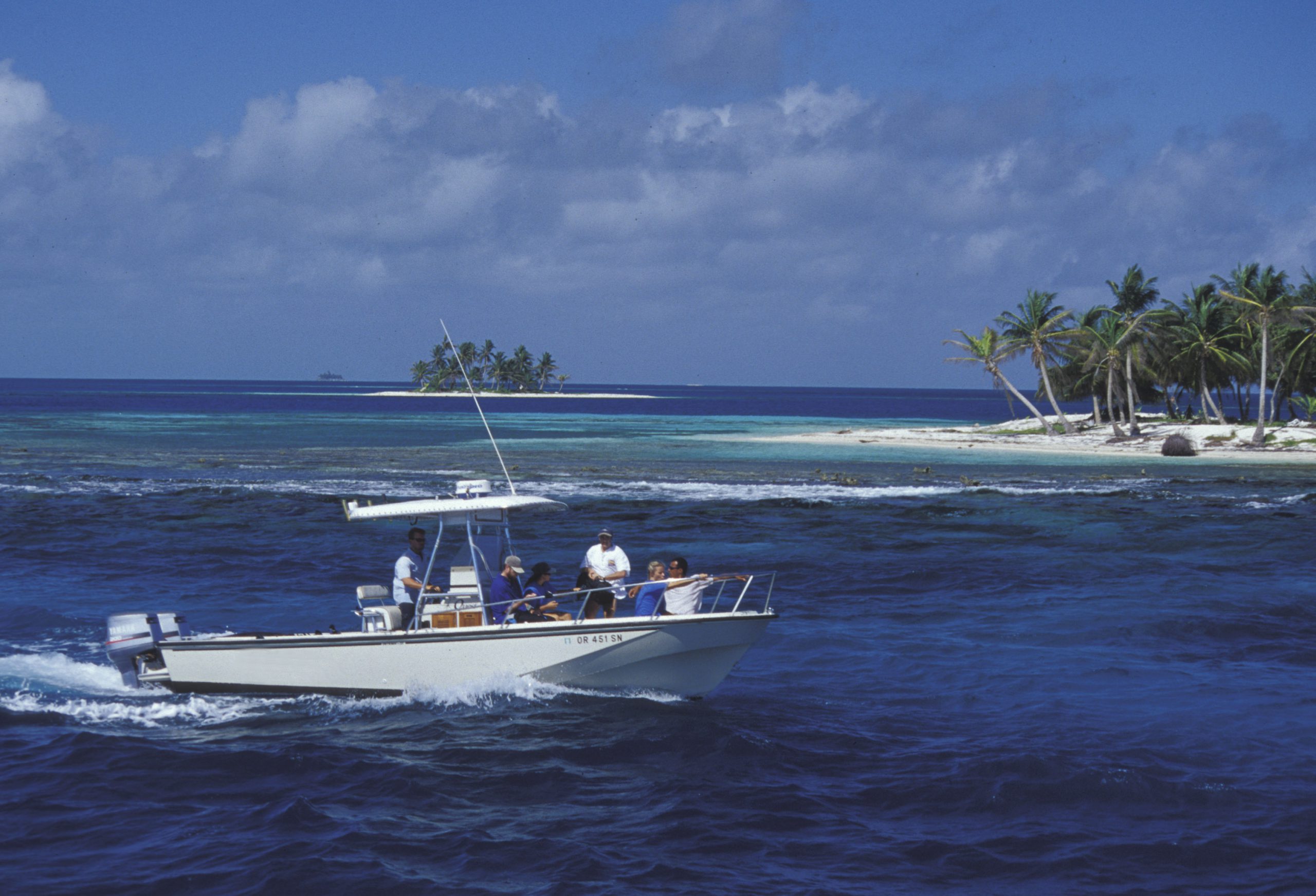 The Socioeconomic Component of the National Coral Reef Monitoring Program (NCRMP) gathers and monitors a collection of socioeconomic data in seven U.S. coral jurisdictions. Collaboration between the Coral Reef Conservation Program and the National Centers for Coastal Ocean Science reunited prior and current members of the NCRMP socioeconomic team to synthesize data from the NCRMP’s first completed socioeconomic monitoring cycle (2014 - 2018). Published in a Special Issue of Water, the open access paper uses an ecosystem services framework to examine how NCRMP results can be used to improve coral reef management in U.S. coral reef jurisdictions.

Despite being among the most valuable ecosystems on Earth, coral reefs face ongoing threats that could negatively impact the human populations who depend on them. These findings provide insight into which ecosystem services are valued in each jurisdiction, allowing resource managers to make science-based decisions about how to communicate conservation and management initiatives.