Earlier this month, Dr. Quay Dortch (manager of the NCCOS Ecology and Oceanography of Harmful Algal Blooms Program) addressed theOceans and Coast sub-group of the National Caucus of Environmental Legislators (NCEL). At the Chicago meeting of the sub-group, Dortch described the causes and impacts of harmful algal blooms, federal and state responses, and recommended incorporating new research to improve state response. 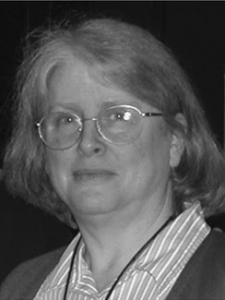 Harmful algal bloomsare a growing problem across the U.S., challenging state and local governments in both coastal and inland areas. The NCEL Ocean and Coast sub-group feels that harmful algal blooms are part of a larger problem, including ocean acidification and hypoxia, that they may address.

The NCEL is a nationwide network of over 1,000 state legislators representing all 50 states and both major parties. The goal of the NCEL is to organize pro-environment state legislators nationwide, and educate and inform these leaders on state and federal environmental issues and policies. The NCEL is non-partisan and does not lobby for the enactment or defeat of any state or federal legislation.