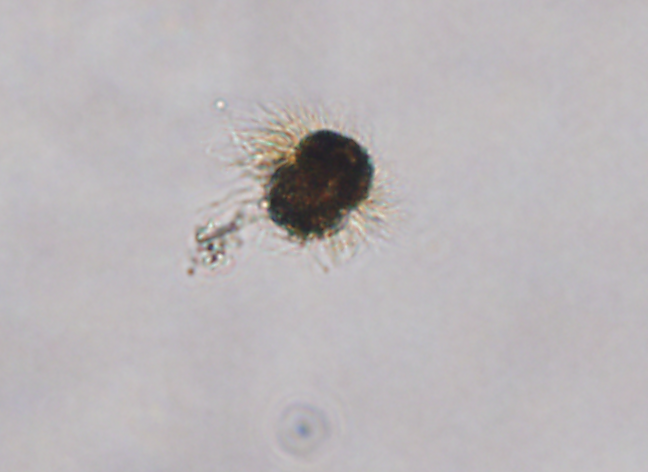 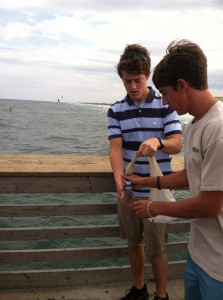 CSCOR relayed this report to NCCOS HAB forecasting researchers and the NCCOS Phytoplankton Monitoring Network. Using satellite imagery, CCMA researchers predicted the movement of this bloom so the 'Phytofinders' could collect and identify the samples asMesodinium.

North Carolina state managers and the North Carolina Aquarium were notified of the positive identification of Mesodinium, who used this information in factoring the release of a rehabilitated sea turtle.Mesodinium is a non-toxic protozoan known to cause brick-red colored blooms worldwide.

For more on the story read the media accounts in 'The Outer Banks Voice' from October 28 and October 30, 2014.