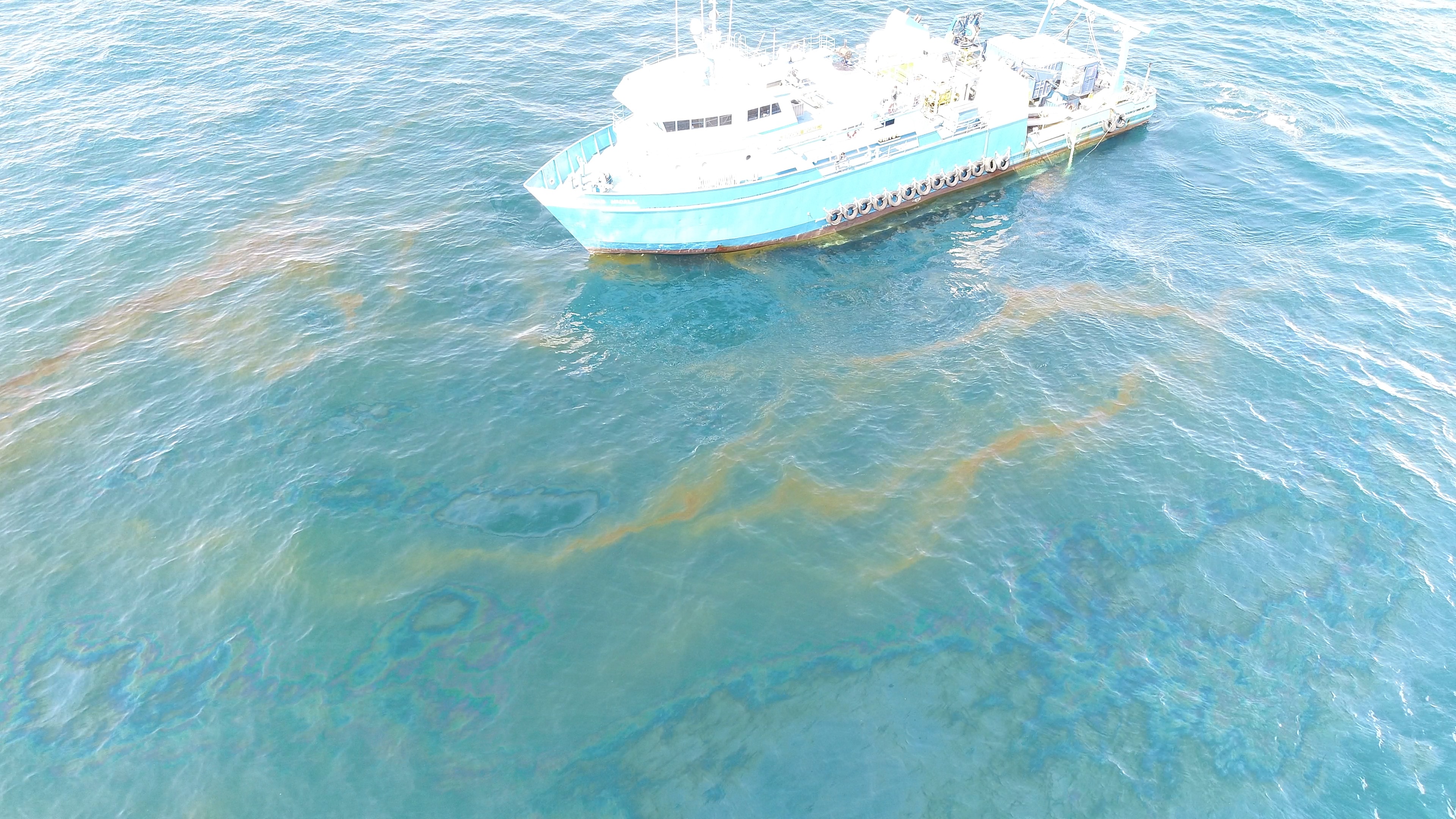 Scientists from NOAA’s National Centers for Coastal Ocean Science (NCCOS) have calculated a new estimate of flow rates of oil leaking at the site of the former Taylor Energy Mississippi Canyon 20 (MC20) drilling platform at between nine and 108 barrels (378 to 4,536 gallons) a day. This new estimate exceeds the previous estimate made by Taylor Energy Company of three to five gallons per day. Oil has been leaking from the site's wells since the platform was toppled during Hurricane Ivan in 2004, over 14 years ago.

The flow rate estimates were published today in a NOAA technical report.

The team used the latest acoustic technology and, in partnership with Florida State University, created a new device called a bubblometer to assess the flow rates. The researchers also characterized the composition of the oil and gas discharge, and conclusively established that active releases from multiple wells at the site, rather than from contaminated sediments, are the primary source of oil and gas entering the marine environment at the site. 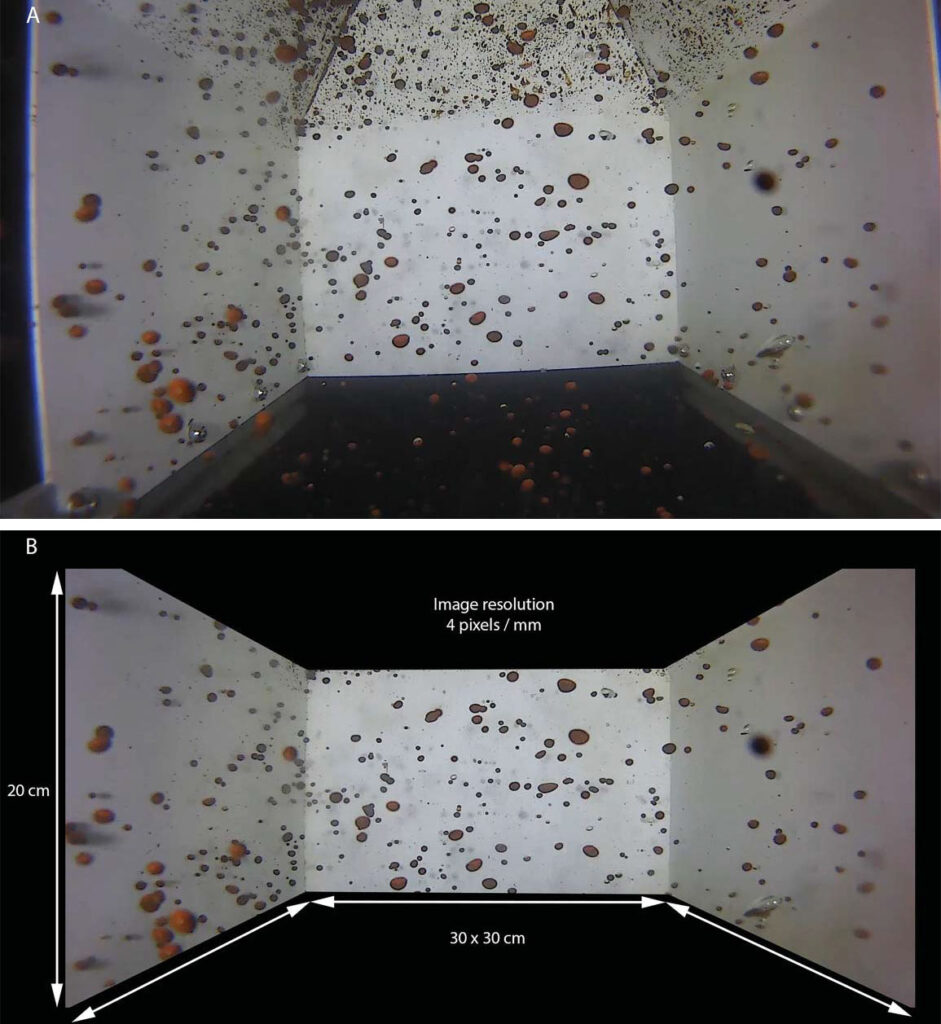 Since the collapse of the drilling platform, the MC20 site has been associated with persistent plumes of oil and gas and surface oil slicks. At the request of the Department of the Interior’s Bureau of Safety and Environmental Enforcement, NCCOS, in cooperation with NOAA’s Office of Response and Restoration, surveyed the MC20 site in September 2018 to determine the source, composition, and extent of the oil and gas discharge. Study results will help inform efforts to determine the associated environmental impacts, financial penalties, and remediation actions for the oil and gas released at the site.

Based on the assessment, and data from other studies, the U.S. Coast Guard installed a containment and collection system at the site earlier this year that is currently collecting approximately 30 barrels (1,260 gallons) of oil per day. For the first time since 2004, the response team is collecting a significant portion of the oil being released at the MC20 site.