At least seven species of marine algae previously restricted to more tropical waters have expanded their range northward to the temperate reefs off North Carolina. Reports of seven other new algae species are under investigation to determine if they also represent a tropical shift in North Carolina's algal flora. 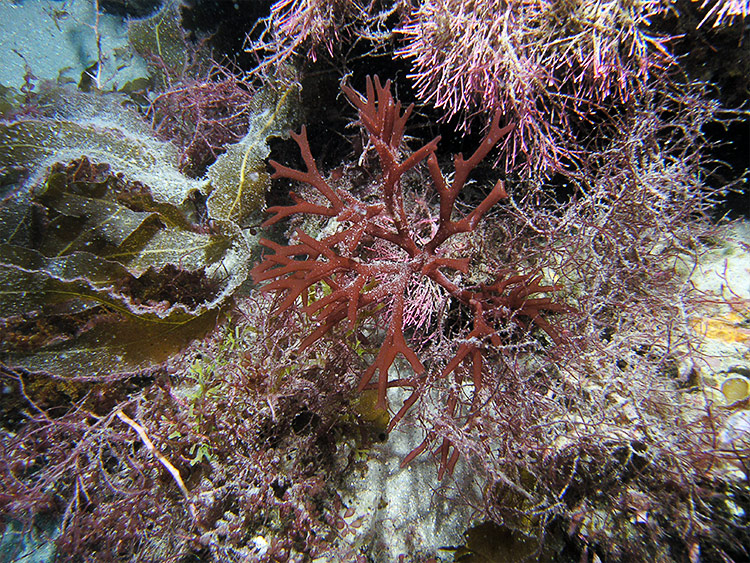 Researchers from the National Centers for Coastal Ocean Science and the University of North Carolina -Wilmington made these discoveries, as well as three species new to science, during an ecological characterization of the marine communities on North Carolina's rocky reefs. 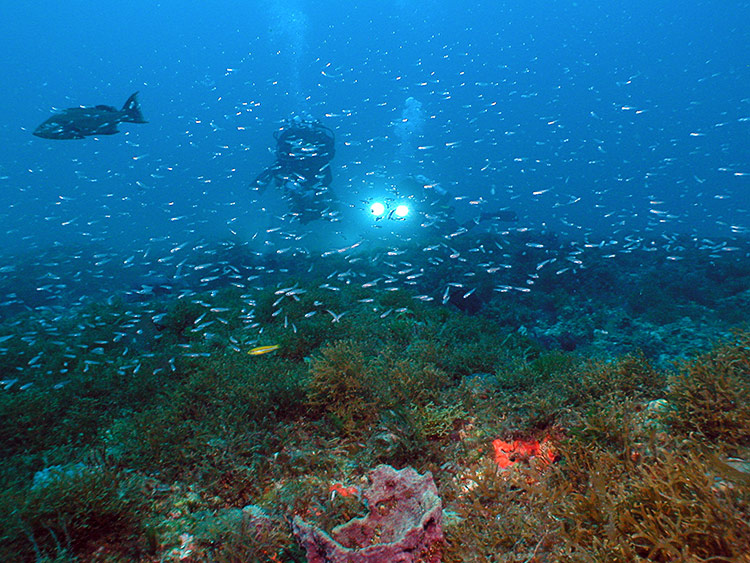 North Carolina has the richest marine algal flora along the Mid-Atlantic coast due to environmental variation and the variety of habitat types.

These reefs lie within a temperate-tropical transition zone. Globally, these reefs are becoming more tropical, making them important regions for detecting the effects of climate change. Algal distributions on these reefs are largely influenced by winter bottom water temperature and depth, and, as a result, will be critical in developing a better, more predictive, understanding of climate-associated responses in marine communities. This work included the most spatially comprehensive marine algal collections since the 1970s.