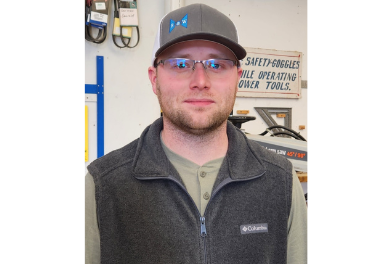 Platt began his career in the United States Marine Corps in 2010 where he served as an Air Support Net Operator attached to Marine Air Support Squadron 1 in Cherrypoint, NC. In 2013, Platt was assigned to the Marine Corps Embassy Security Group in Quantico, VA where he served in the billet as a Marine Security Guard. He was tasked with providing security and protection of classified information and equipment in Sofia, Bulgaria (2013-2014), Cairo, Egypt (2014-2015), and Brussels, Belgium (2015-2016). After his service ended in 2016, Platt went to school full time until he started his federal career with the National Park Service at Cape Lookout National Seashore in 2017. He held numerous roles with the Park Service from Laborer, Maintenance Worker, Maintenance Supervisor to ultimately Supervisory Facility Operations Specialist. Platt started his new role with NCCOS in December 2022.