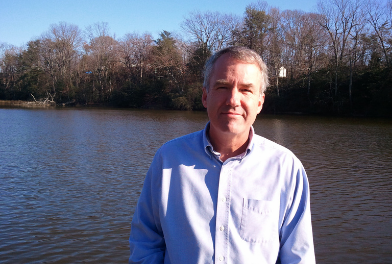 Pait is a member of the Monitoring and Assessment Branch at NCCOS, which is responsible for monitoring the health of the nation’s coastal waters through the Mussel Watch and the Bioeffects programs. Pait is responsible for conducting projects related to environmental toxicology, mostly in the Caribbean and in the Pacific.

Pait began his career at NOAA in 1987 in NOS’ Strategic Environmental Assessments Division, working on agricultural pesticide use and impact issues in coastal waters. In 1999, he joined the National Centers for Coastal Ocean Science, working on projects related to quantifying endocrine disruption in the Chesapeake Bay and also in Busan, South Korea. Beginning in 2005, Pait initiated work to assess the presence and impacts of chemical contaminants on coral reefs in Puerto Rico and the US Virgin Islands, and in the Pacific in Guam and Alaska.