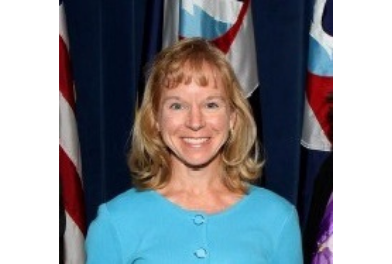 DeLorenzo has worked at the Charleston laboratory since 1998, initially as a Research Assistant Professor at the University of South Carolina, working on a NOAA-USC project “Urbanization and Southeastern Estuarine Systems”. She became an NOS employee and program lead in the Ecotoxicology Branch in 2006. During her career with NOAA, DeLorenzo's research has addressed a variety of coastal contaminant issues including pesticide runoff, pharmaceuticals, microplastics, climate stressor-chemical interactions, and oil spills. She currently serves on the graduate faculty at the College of Charleston, the University of South Carolina, the Medical University of South Carolina, and Florida A&M University’s School of the Environment. DeLorenzo is the NOAA representative to the National Water Quality Monitoring Council and has served as President of the Carolinas Chapter of the Society of Environmental Toxicology and Chemistry and the Southeastern Estuarine Research Society.