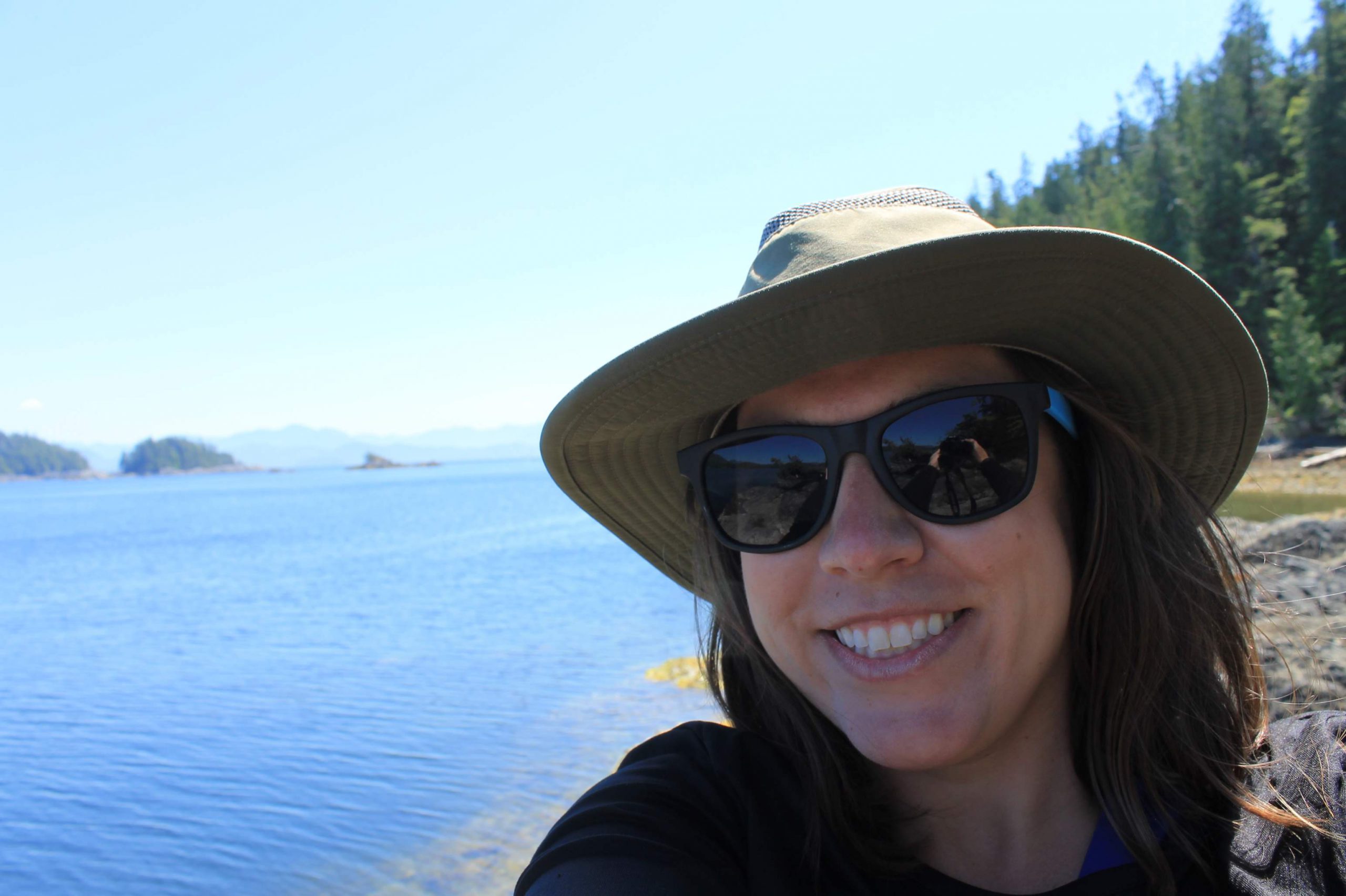 Pisarski is the lead organic chemist for the Chemical Contaminants Research (CCR) Program in the Ecotoxicology Branch. The CCR Program is responsible for measuring both legacy and contaminants of emerging concern in environmental samples, as well as developing new analytical techniques for detecting and quantifying environmental contaminants.

Pisarski has been working in the Ecotoxicology Branch since 2014. Her time within NCCOS has been spent analyzing environmental samples for a wide variety of organic contaminants including PAHs, PCBs, PBDEs, pesticides, munitions, and UV sunscreens. She has also increased the analytical capabilities of CCR by developing methods for surfactants, PPCPs, AP/APEOs, and phthalate metabolites.