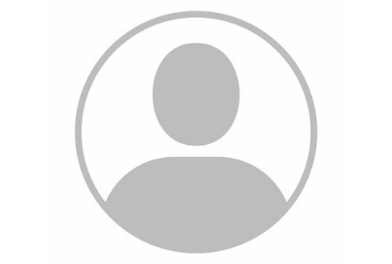 Mikulski is in the HAB Monitoring and Reference Branch.  Mikulski's main focus is to develop toxin detection sensors to be deployed on several autonomous platforms in coastal waters and the Great Lakes. These sensors provide toxicity data to managers, states, and partners and support operational and demonstrative forecasts.

Tina Mikulski joined the  Marine Biotoxins Program in 2000, splitting her time between work on algicidal bacteria and on characterization of unknown and emerging HAB species. Over the course of 20 years, Mikulski has conducted research and method development on many aspects of HAB science, but her current focus is on the development of various toxin sensors that are deployed on several autonomous platforms off the East and West Coasts and in the Great Lakes. Mikulski has also served on the Technology Transfer Team since 2004, primarily tasked with transferring receptor-binding assay technology to developing countries through a partnership with the IAEA. Mikulski was awarded NOS Employee of the Year in 2014 while on a term appointment.  Mikulski received a B.S. degree in biological sciences from Florida State University in 1994 and an M.S degree in Marine Biology from the College of Charleston in 1999.

Mikulski works for CSS, under contract to NOAA.