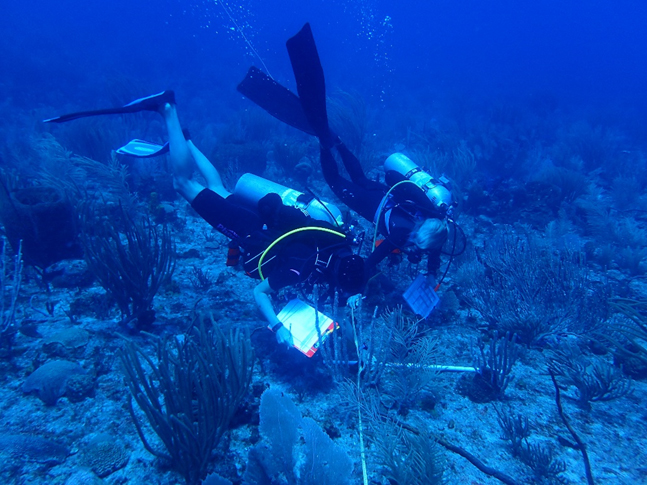 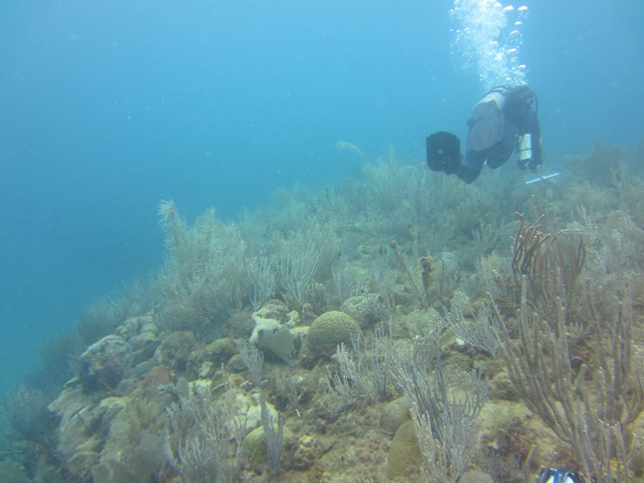 In support of the National Coral Reef Monitoring Program (NCRMP), NCCOS helps assess the status of U.S. coral reef resources. From 2016 to 2017, NCCOS scientists conducted field surveys of coral reef fish and benthic communities in Puerto Rico and the U.S. Virgin Islands to develop data sets that are now available online (see below).

NCRMP is a multi-partner framework for conducting sustained observations of biological, climatic, and socioeconomic indicators in U.S. states and territories. The resulting data provide coral reef managers with a picture of the condition of U.S. coral reef ecosystems and the communities connected to them. 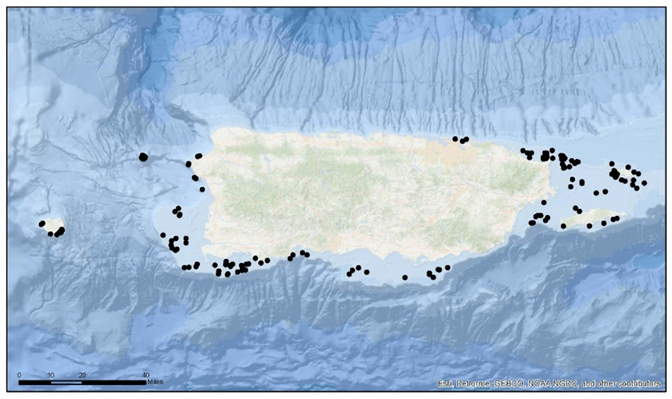 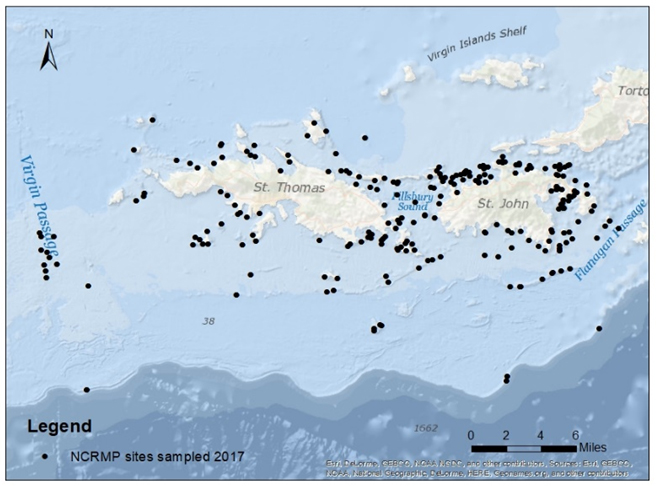 2014 Nancy Foster Mission: How I Spent My Spring Break