NCCOS scientists have successfully transferred and settled fertilized elkhorn and mountainous star coral larvae — two species listed as threatened under the Endangered Species Act — from reefs in the Florida Keys to NOAA's Hollings Marine Laboratory in Charleston, South Carolina. The larvae are continuing their development in the lab's coral culture facility, where researchers will investigate impacts to their vulnerable, early stages of life. 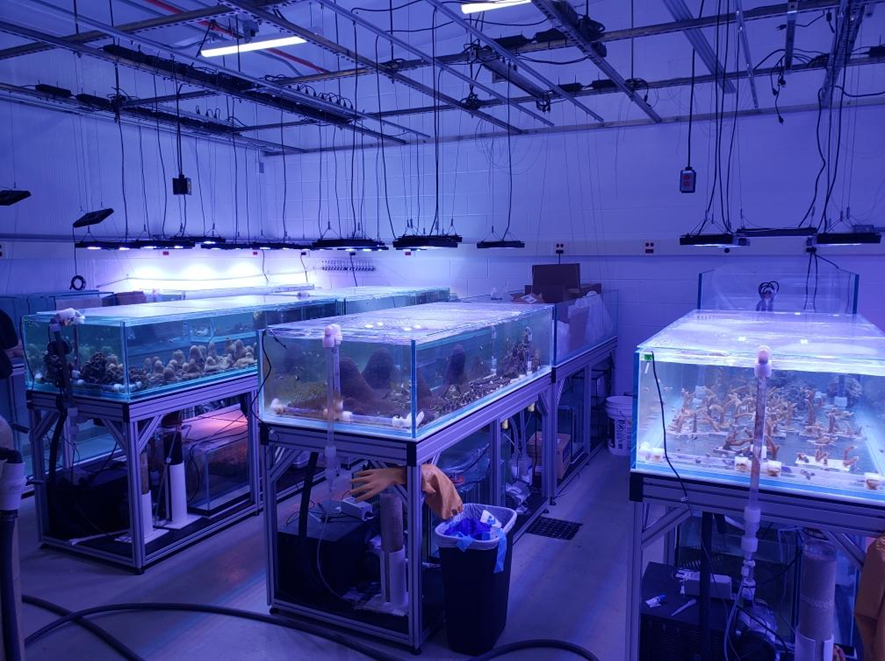 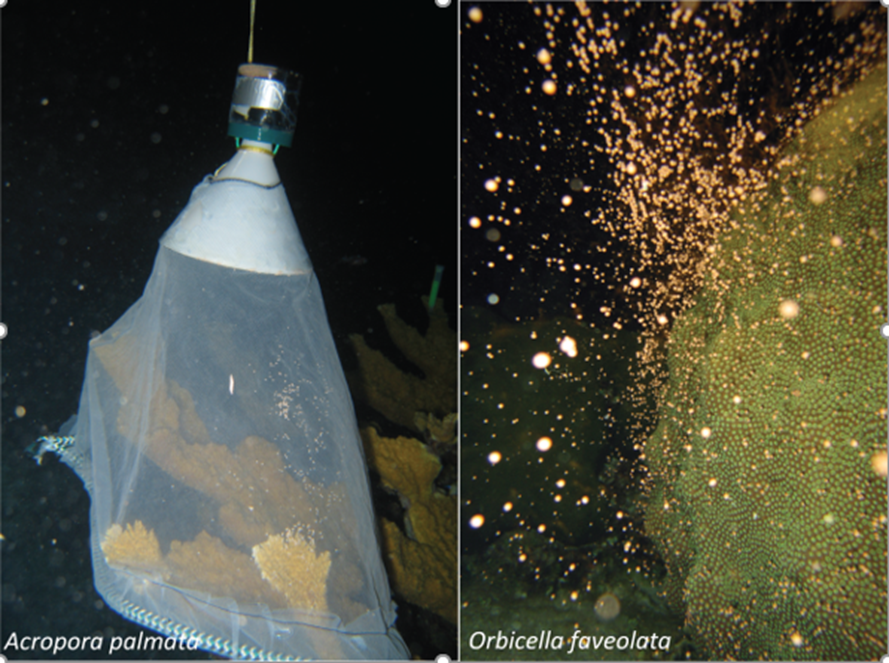 Divers with NOAA's National Marine Fisheries Service collected the larvae for NCCOS in August during an annual coral spawning event on reefs in the Florida Keys. The NCCOS team immediately conducted a number of field experiments with the larvae before transporting them to the Hollings Marine Lab, including analyzing how larvae respond to contaminants in the environment and determining gamete compatibility via fertilization trials between different parents. This assisted coral reproduction is important for reef recovery because the more compatible parent corals are to support sexual reproduction, the more likely their gametes are to create larvae that will survive long term and reproduce themselves.