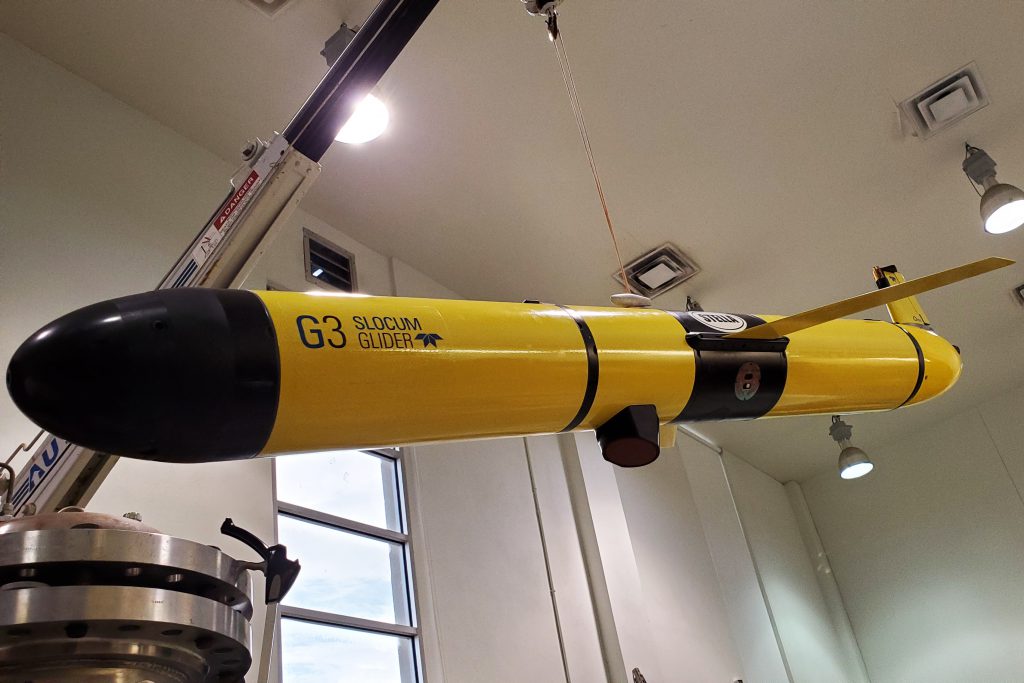 Last month, a multi-institution research team deployed experimental technology to explore the Gulf of Mexico's deep scattering layers, depths with such high densities of marine animals that the sonar signal is sometimes mistaken for the seafloor, also called the "false" or "phantom" bottom.

Animals that make up the ocean's scattering layers undergo daily vertical migrations of 300 to 3,000 feet, representing the largest organized animal migration on the planet. These animals are key players in the global carbon cycle, transporting carbon to deeper waters as they migrate. 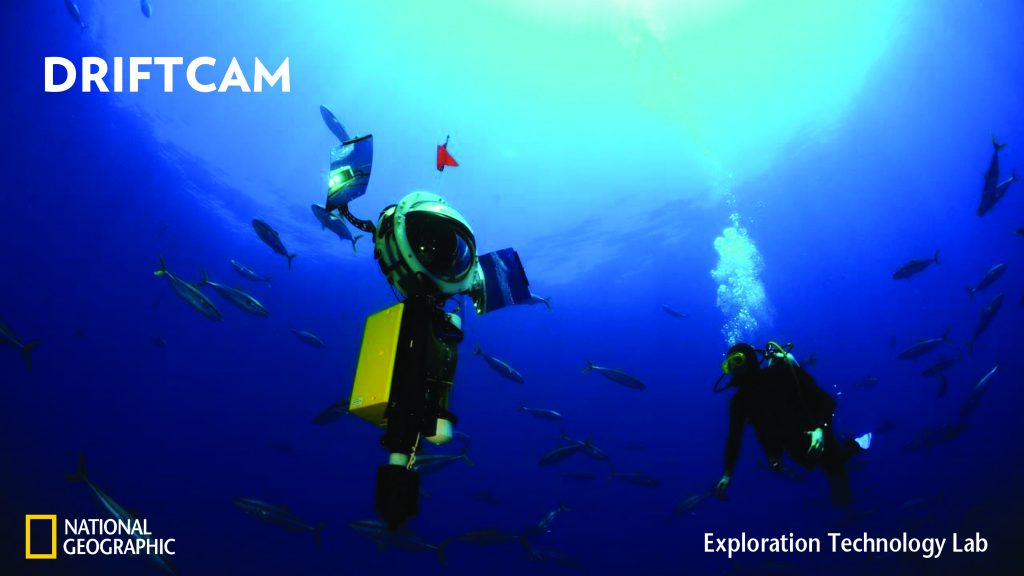 The scientists deployed an autonomous underwater glider modified with sonar technology to collect detailed, close-range data on the migrating animals not available with ship-based sonar. The project continues an effort initiated by NCCOS in 2016 to equip ocean gliders with echosounders that complement ship-based surveys to map fish and plankton biomass and oceanographic features. NCCOS’s Dr. Chris Taylor is leading the interpretation of the mission's glider echosounder data and contributing to the development of techniques for rapid transmission of biomass data from remote ocean areas back to shore.

The team also deployed a prototype camera system developed by the National Geographic Society called the Driftcam. Also an autonomous device, the Driftcam is designed to collect high-resolution images of species composition, distribution, and even behavior that is not possible to capture with current technologies and methods. Both the glider and the Driftcam are minimally invasive devices.

Florida International University is leading the project, which includes scientists from NCCOS, the National Geographic Society, Nova Southeastern University, the University of South Florida, and the University of Washington. The research is supported by NOAA's Office of Ocean Exploration and Research.