A new publication describes human dimension information related to coral reef resources in the Commonwealth of the Northern Mariana Islands (CNMI). The National Coral Reef Monitoring Program (NCRMP) findings come from a combination of data gathered through household surveys and additional secondary sources of socioeconomic information for the region.

Thirty-eight percent of CNMI residents indicated that they participate in fishing or gathering of marine resources. Perceptions concerning the current condition of marine resources were mostly neutral to good. However, perceptions concerning the change in condition of CNMI's marine resources over the last 10 years were mostly negative. The surveys also revealed that CNMI residents generally support a range of potential marine management policies and regulations, and are moderately familiar with the various threats facing coral reefs, such as typhoons, pollution, and coastal development. 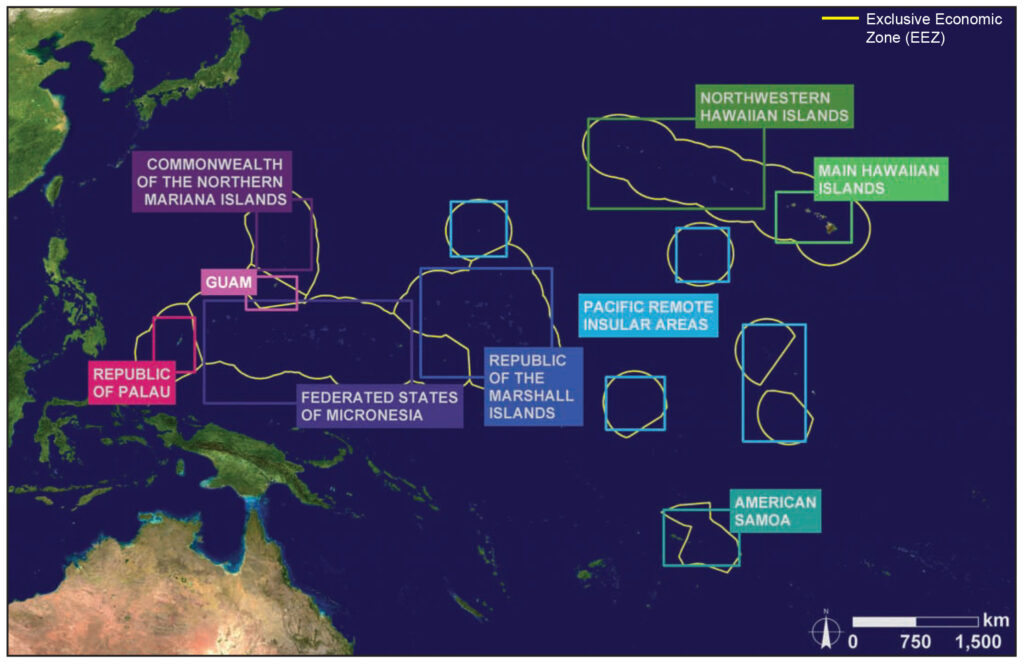 The population of CNMI decreased between 2000 and 2010, and increased slightly from 2010 to 2016, but is still down over 20 percent since 2000. In addition to a declining population, the jurisdiction faces a number of other social challenges, including: a declining real median household income, an increasing poverty rate, and increasing dependence upon public assistance income in the territory.

As part of its mission, NCRMP is responsible for gathering and monitoring socioeconomic data in the seven priority U.S. coral reef jurisdictions. These data are used to develop indicators that describe the state of each coral reef jurisdiction and provide researchers with the ability to compare jurisdictions to one another. NOAA's Coral Reef Conservation Program will use the results from this study to guide future research, to assess the socioeconomic outcomes of management activities, and to improve the results of programs designed to protect coral reef resources.

NCRMP is funded by the NOAA Coral Reef Conservation Program and supported by NCCOS and many other partners.