A large harmful algal bloom (HAB) of the Florida red tide organism Karenia brevis remains offshore of Florida's southwest coastal counties, causing growing concern among Florida wildlife managers and public health officials. Depending on the winds and currents, the HAB could possibly reach some of Florida's most popular tourist beaches within a week. The bloom caused an on-going fish kill, with the Florida Fish and Wildlife Commission's Fish Kill Hotline receiving reports of thousands of dead and moribund benthic reef fish. 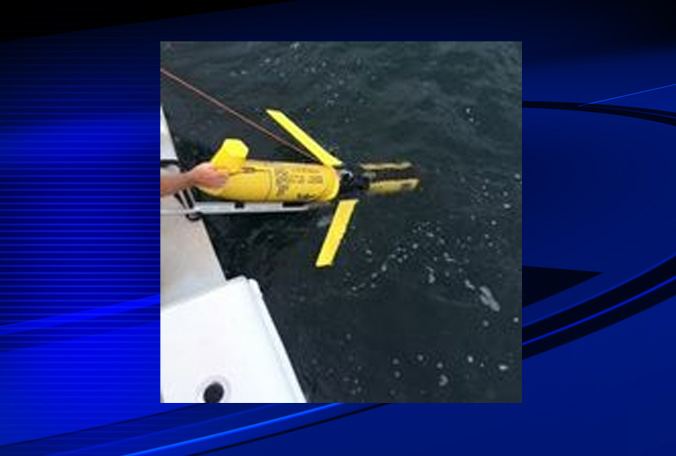 Underwater robotic gliders from the University of South Florida (USF) and Mote Marine Laboratory (MML) have been mapping the water conditions and following the bloom's progress in real time. As of August 12, 2014, MML's glider 'Waldo' had completed its transects while the USF glider 'Bass' continued on, approaching the 40 meter depth contour on its way to the coast. Researcher hope "Bass" will skirt the bottom of the bloom, a tricky pursuit with no recent satellite images and a changing surface current that redirected by 180 degrees twice in the last week.

The NOAA Harmful Algal Bloom Forecast reports on and verifies blooms in the Gulf of Mexico twice a week. NCCOS funding supports deployment of the USF-Bass glider through the HAB Event Response Program.