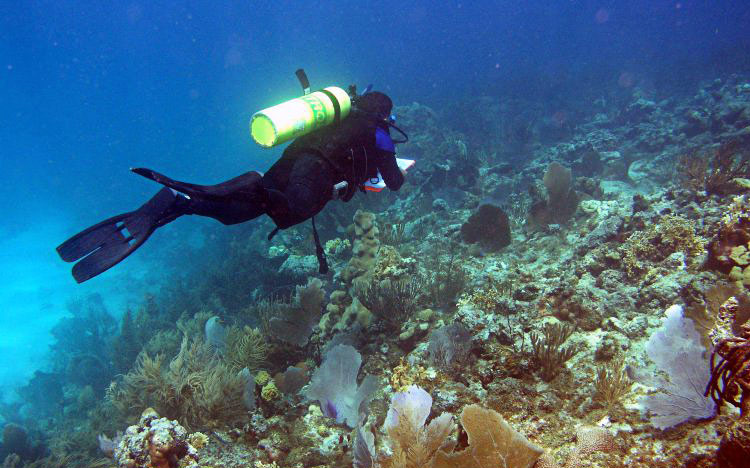 Puerto Rico's coral reefs play an important cultural and commercial role in the island's economy, but are under constant pressure from man-made and natural stressors.